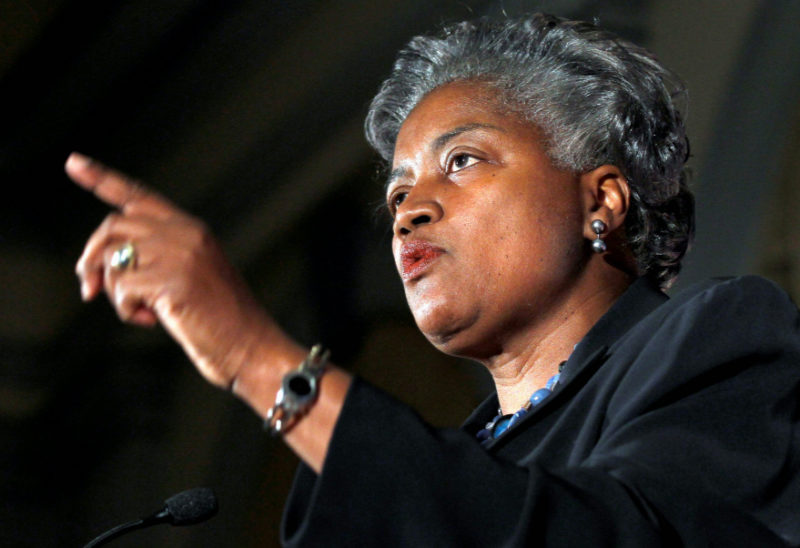 Donna Brazile still hasn’t denied the accuracy of her own emails, thus proving that she secretly leaked debate questions to Hillary in advance of the debate and fixed the election against Bernie Sanders.

President Obama’s new sanctions against the Russian government for cyberattacks against Democrats are “insufficient,” the interim chair of the Democratic National Committee said in a statement on Thursday.

Donna Brazile said in a statement that while the DNC applauds Obama for responding to cyberattacks against the party and Clinton campaign, “more must be done.”

“Today’s action alone by the White House is insufficient. Now it’s time for President-elect Trump and the Republican leadership in Congress to put our national security before politics and show the American people that they are serious about protecting our democracy,” Brazile said in a statement, The Hill reported. More