TMZ got a hold of a still shot from the surveillance footage from Ouachita Parish Sheriff’s Office that captured the suspected drive-by vehicle in action, and it looks like it’s built for heavy-duty driving. 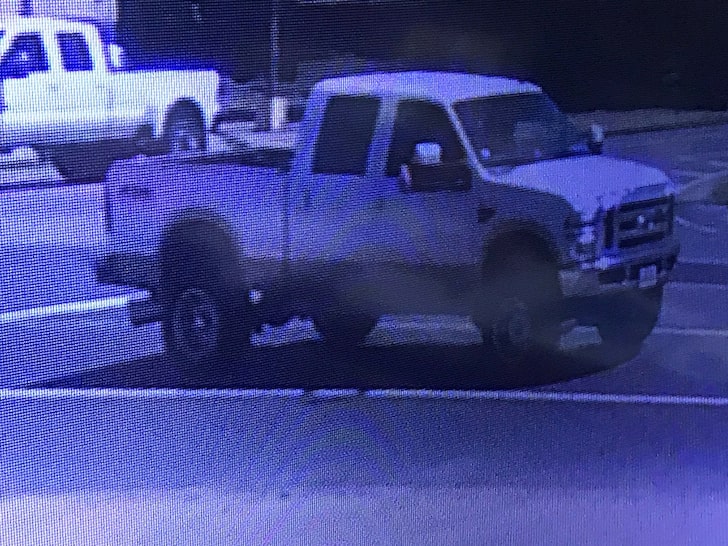 “Duck Dynasty” star Willie Robertson said his family was the victim of a drive-by shooting Friday where eight to 10 shots were fired from the road into his estate in West Monroe.

One of the shots went through the bedroom window of the home where son John Luke Robertson lives with his wife Mary Kate McEachern and their infant child, but nobody in the family was injured.

“We were pretty shook up,” Robertson said in a Sunday interview with USA TODAY Network. “It looks like they were just spraying bullets across my property.”

The property and houses on it are behind a fence and gate and located far off of the road. No arrests have been made.

Robertson said multiple witnesses saw the truck in which the suspects were riding pass by the property at least once before firing the shots at 2:33 p.m. local time.

“It was broad daylight,” Robertson said.

The reality TV and outdoors star said he believes the suspects knew they were shooting at his property.

The Robertson’s are a good, God-loving family. I’m sorry they had to experience this. Praise the Lord nobody was injured.

Nancy Pelosi: Purposely Delayed PPP Until Maxine Waters Could Have Her Say