Do you believe Sen. Dick Durbin responded favorably to the GOP baseball shooter James Hodgkinson and wouldn’t want that to be known?

Let’s see the emails because they are public property. Wouldn’t surprise me at all if there were words of encouragement to “resist” and “fight” etc. Honestly, how can they even have to option to refuse to release them? It’s time for Americans to stop accepting these ridiculous answers from corrupt politicians. When asked to produce evidence, do it or go to jail. Period. 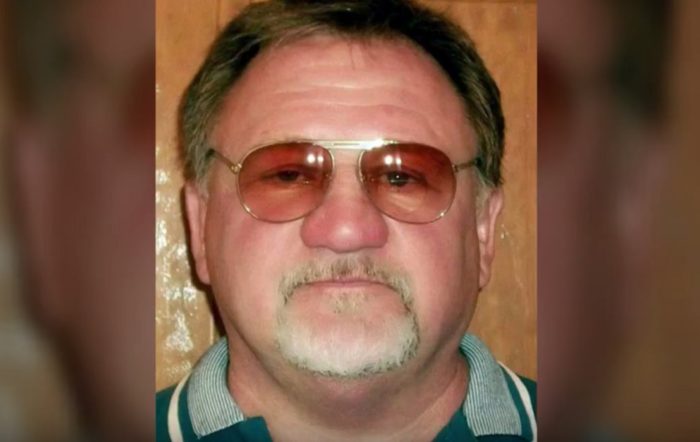 WZ: I’m willing to bet that he said stuff in the Bernie visit or in the Durbin emails that was a red flag, but that they failed to report it. That’s why they don’t want to release the emails.

An Associated Press report says, “Hodgkinson also visited the office of Vermont Sen. Bernie Sanders, whose campaign he had worked on as a volunteer, and was in email contact with the two Democratic senators from his home state.”

The “two Democratic senators from his home state” of Illinois would presumably be Dick Durbin and Tammy Duckworth.

When The Daily Caller reached out to Sen. Durbin’s office, we received this comment, “Mr. Hodgkinson contacted our office to state his opinion on a variety of legislation over the years. More