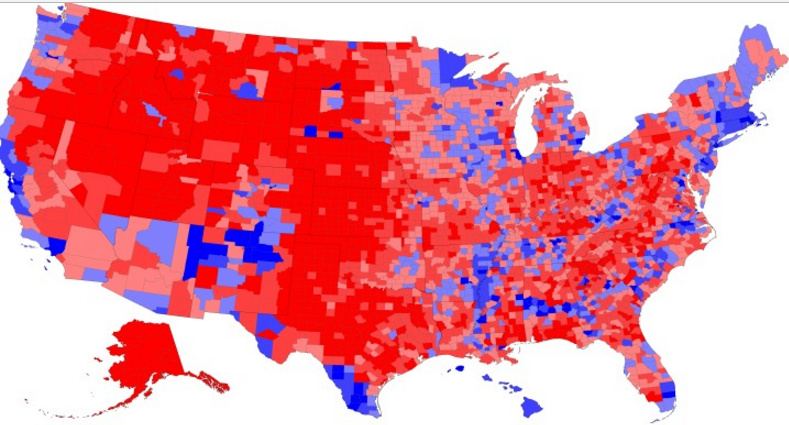 It’s a stabilizing force for our democracy… You can explain the electoral college directly face to face with a liberal and they will never comprehend it.

Here’s good recitation of the benefits of the Electoral College. And no, it wasn’t created to benefit slavery as liberal media has been claiming, a complete bastardization of history.

All of which is strange because the electoral college is at the core of our system of federalism. The Founders who sat in the 1787 Constitutional Convention lavished an extraordinary amount of argument on the electoral college, and it was by no means one-sided. The great Pennsylvania jurist James Wilson believed that “if we are to establish a national Government,” the president should be chosen by a direct, national vote of the people. But wise old Roger Sherman of Connecticut replied that the president ought to be elected by Congress, since he feared that direct election of presidents by the people would lead to the creation of a monarchy. “An independence of the Executive [from]the supreme Legislature, was in his opinion the very essence of tyranny if there was any such thing.” Sherman was not trying to undermine the popular will, but to keep it from being distorted by a president who mistook popular election as a mandate for dictatorship. More

Fight For 15 Protest Shut Down Access To Airline Terminal