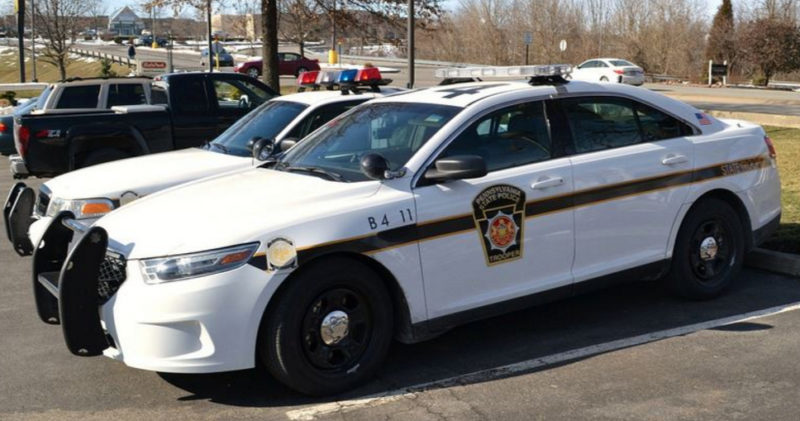 So proud of all these electors who have stayed strong and not been swayed while under threat.

This skullduggery really makes you wonder what country we live in. Some people are acting totally ridiculous. Just like a petulant child! What happened to respect for a President?

The left is planning protests on Monday at the Pennsylvania state capitol. The electors were issued plainclothes state police trooper protection. The electors will meet for 90 minutes on Monday and cast their votes for President elect Donald Trump.

Members of the Electoral College from Pennsylvania say they are receiving thousands of phone calls and emails from around the world ahead of Monday’s vote in Harrisburg, according to a report from Philly.com.

One elector told the website that each elector has been assigned a plain clothes state police trooper for protection.

“Such has been the life of Pennsylvania’s 20 electors for President-elect Donald Trump since the Nov. 8 election,” according to the report.