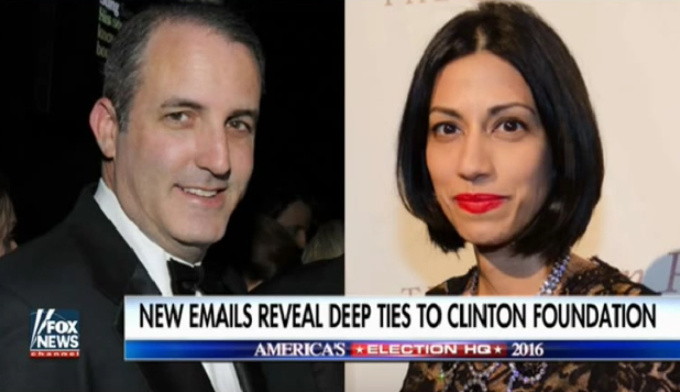 The DOJ is too corrupt to care, so it absolutely doesn’t matter.

Clinton blamed Judicial Watch for stirring up her email controversy, a move Fitton also objected to.

“Hillary Clinton engages in a cover-up, breaks all the rules—the State Department helps her along—and who does she blame? Judicial Watch,” Fitton said.

As Mike Emanuel reported, the State Department knew that Clinton signed an ethics agreement, but that it didn’t preclude her “inner circle”, including Clinton Foundation executive Douglas Band and top aide Huma Abedin, from working with the foundation. More