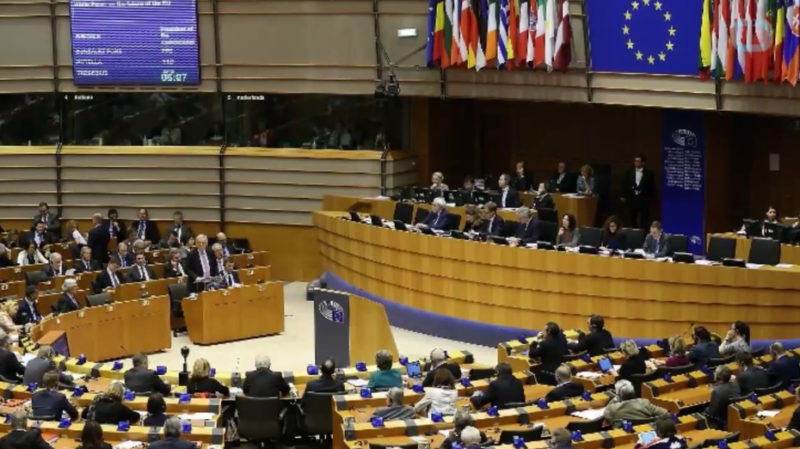 I don’t think they really want to go this route, aid money and tourist spending tends to dry up very quickly when you slap people in the face.

Please go ahead and ban VISA-free travel to the EU! That will dramatically cut US tourist spending in Europe. We should be spending our money in the U.S., but not in blue states.

In what has been called a “visa war,” the European Union’s parliament on Thursday called on the bloc to force American tourists visiting Europe to first obtain visas because the U.S. excludes five EU countries from its no-visa policy.

The Wall Street Journal reported that the request is unlikely to change policy, but reflects “hostility among some European politicians to the Trump administration.”

U.S. citizens can travel to all EU countries without visas but the U.S. hasn’t granted visa-free travel to citizens of Bulgaria, Croatia, Cyprus, Poland and Romania. More

President Trump Calls Out Obama For Surveillance Of Him & Trump Campaign