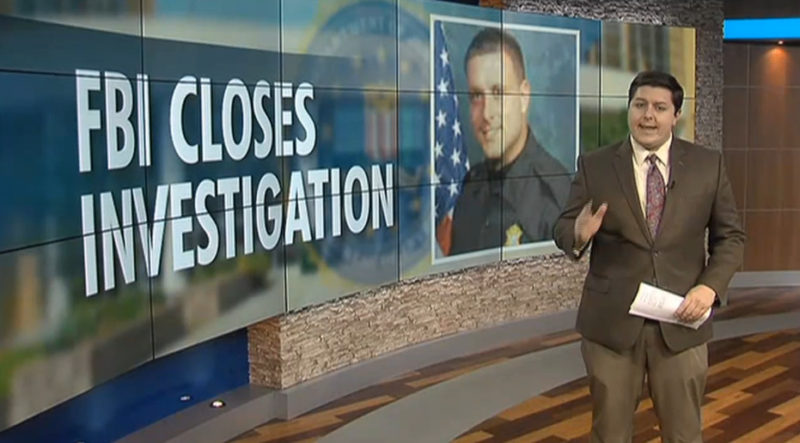 People have just got to stop cowering to the political correctness attacks. Good for him, I really hope he wins!

Hours after federal prosecutors say they would not be charging a former deputy recorded tossing a Spring Valley High School student across a classroom, that deputy has filed a lawsuit against several entities.

In the suit, Fields alleges his record has been “tarnished” and his reputation has been “ruined” as a result of the incident.

The suit comes after the U.S. Justice Department said in a news release that Fields did not intend to violate the Spring Valley High School student’s civil rights during the October 2015 confrontation.

Federal authorities said they conducted a comprehensive investigation into the use of force, which included taking witness interviews, evaluating video footage of the incident, reviewing training records, examining the Richland County Sheriff’s Department policies and consulted with use of force experts.

“After a careful and thorough investigation, the team of experienced federal prosecutors and FBI agents determined that the evidence was insufficient to prove, beyond a reasonable doubt, that Fields willfully deprived the Spring Valley High School student of a constitutional right,” according to a statement released by the Department of Justice Friday. “This decision is limited strictly to an application of the high legal standard required to prosecute the case under the federal civil rights statute; it does not reflect an assessment of any other aspect of the incident involving Fields and the Spring Valley High School student.” More