An exasperated student at Bridgewater State University decided Monday to expose her professor’s extensive rants against President Trump and his supporters.

What this professor did is just unacceptable and hopefully, he will be out of a job really soon.

CR: Alyssa Hood, a junior at Bridgewater State, told Campus Reform that she noticed that her reading assignments for a course taught by Professor Garrett Nichols “emphasized Obama and Bill Clinton and even made fun of Bush,” explaining that she “put two and two together [when she]started getting into the reading assignments and realized that he was definitely a Democrat.” 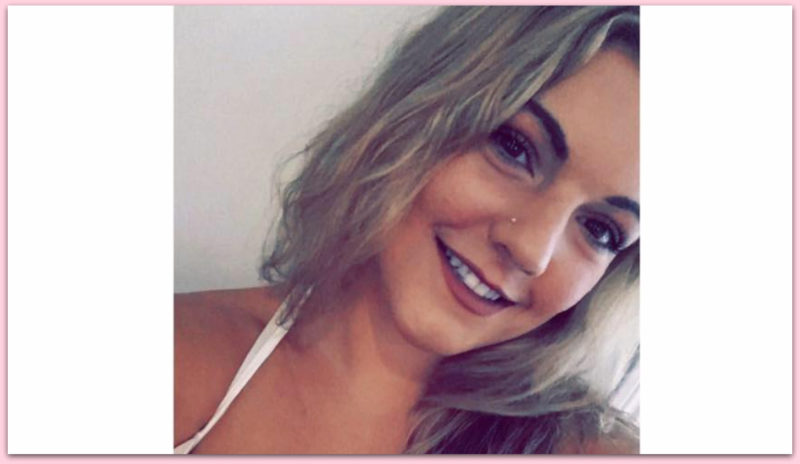 Hood then decided to check out Nichols’ public Facebook profile, discovering a series of astonishing tweets that corresponded closely with her experience in class.

“A classroom is somewhere politics should be left out of but it hasn’t been and it has been clear in our readings and some class discussion as well as publicly posting on Facebook!” she wrote in a Facebook post. “Way to go Bridgewater for creating an uncomfortable learning environment brought on by one of your own Professors!”

Attached to the post was a screenshot of one of Nichols’ more inflammatory posts, in which he starts by expressing sympathy for students who “break down crying because they were worried that the way they dressed that morning might end up getting them killed,” then proceeds to declare “F**k Donald Trump…ANYONE who voted for Donald Trump…ANYONE who tries to explain to me the ‘real’ needs of people who voted for Donald Trump,” and more. More