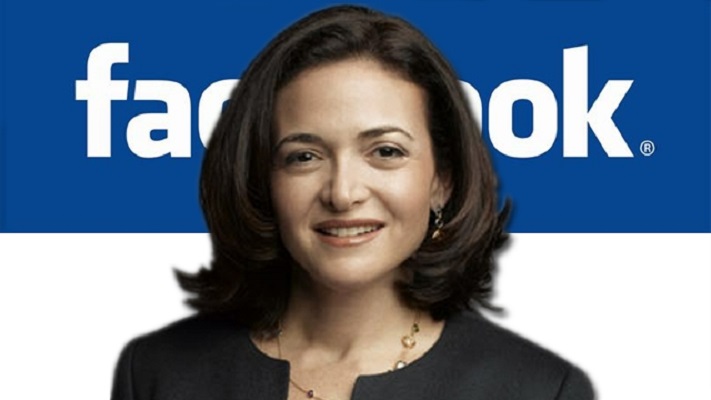 Facebook, Google and Twitter are all far left organizations with serious investment in Crooked Hillary becoming the next president. This is what Trump is up against.