Strange how they don’t mention in the article how giant companies use H1-B visas to replace American workers with lower paid immigrants, and often times force the existing employee to train their own replacement. Of course, they should be revised. Your bias is showing again, CNET.

Facebook wants employees to be able to stand up for their beliefs on International Workers’ Day without fear of punishment. 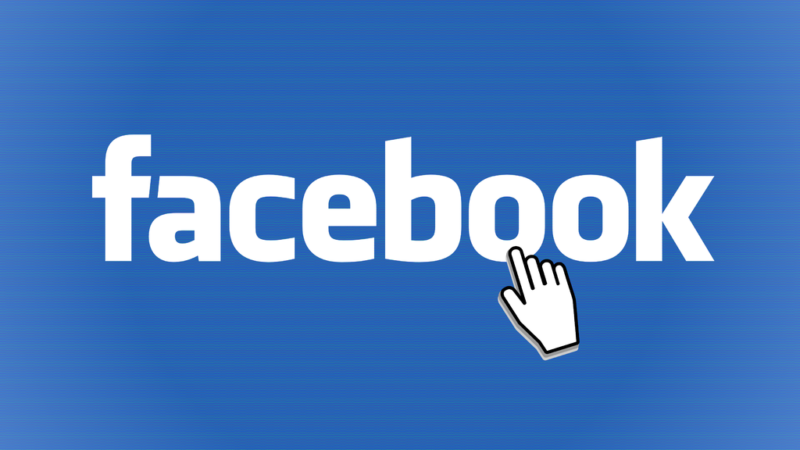 The social network posted a memo on an internal forum on April 14 announcing the policy, which will allow employees to join pro-immigration protests set to take place on International Workers’ Day. It also said it will re-evaluate contracts with any companies employing staff who work on Facebook’s campus if they illegally crack down on their workers’ protest rights.

“We’re committed to fostering an inclusive workplace where employees feel comfortable expressing their opinions and speaking up,” a Facebook spokesman told Bloomberg. More