Very fake news busted: CNN releases a new video of Mike Brown at the convenience store at night suggesting it’s from the day of shooting…

Looks like CNN is trying to gin up some more divisive race riots in America. This shows that Mike Brown dealt drugs at night and beat up store owners during the day. In other words, he was a criminal 24/7.

CNN has an item up this morning with previously unreleased video of Michael Brown at a convenience store in Ferguson, Missouri.

The video shows Michael Brown going into the convenience store and allegedly trading some weed for boxes of Cigarillos.

CNN anchor then asks his panel:

How could this have changed the case and why are we seeing this now?

Here’is the footage released this week:

This appears to be a different “transaction” than the one in which Brown stole cigarillos and roughed up the store clerk.

The CNN announcer implies it is the same store at the same time, thereby implying that Brown never stole from the store.

But it is clear this new video was taken at night and Michael Brown is wearing a backpack. 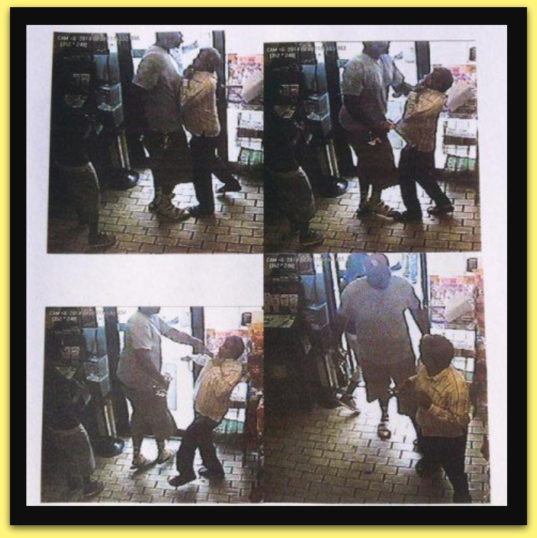 Now look at the video from the store the morning of Michael Brown’s robbery and death.

Brown was with his friend and was not wearing a backpack.

And Brown was seen robbing the store and roughing up the store’s minority owner.

This video was taken in the morning.