Why bother to even check the facts? They get it wrong by running to press with a rumor rather than getting a vetted story. USA Today is a purveyor of intentionally false and misleading stories. That’s the real story.

Daily Caller: USA Today reported Tuesday that an illegal immigrant protected by Barack Obama’s amnesty was deported in February after spending an evening with his girlfriend. However, a Department of Homeland Security spokesman told The Daily Caller that this story is false because Juan Manuel Montes Bojorquez did not receive amnesty and was caught climbing over a border fence when he was detained. 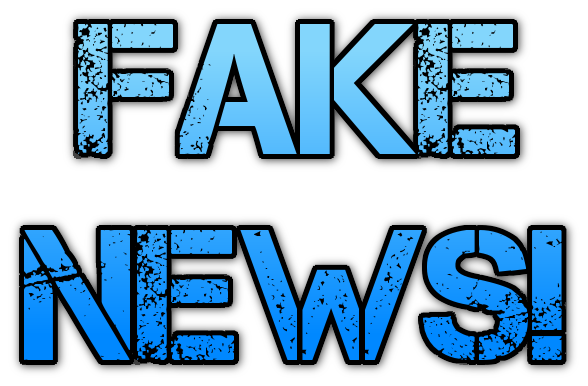 The USA Today story said that Bojorquez, 23, was apprehended by Customs and Border Protection (CBP) agents while he was waiting for a car ride to pick him up.

According to the article, he told the officers he left his wallet in his friend’s car and, because he didn’t have his ID or proof of his Deferred Action for Childhood Arrivals (DACA) status, he was deported. More

‘Nosy’ Is An Air Purifier That Fits Over Your Nose — No, This Is Not Satire
March 8th, 2021 Clash Daily

Young Cheerleaders Cursed Out Because of ‘Their Privilege’ By BLM Protesters (Videos)
March 7th, 2021 Flag And Cross