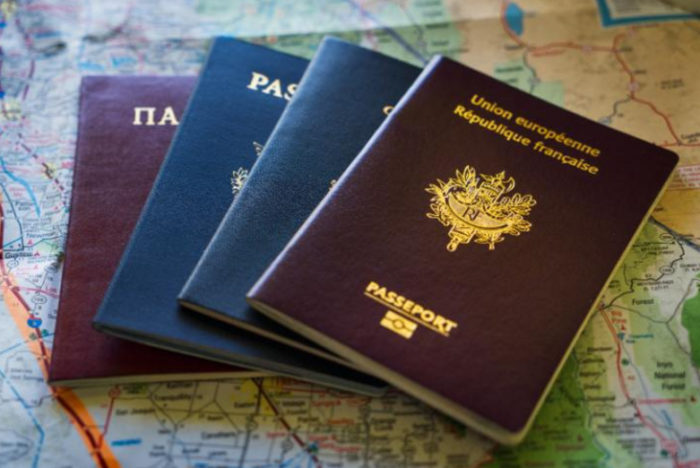 If ISIS is using these fake passports to get in to other countries, how many have used them already to get in to America?

According to the daily, La Stampa, officials from Europol conducted an investigation into the trafficking of fake documents for Islamic State in Iraq and the Levant (Isil) in four countries – Iraq, Syria, Greece and Austria – in a bid to follow a trail of false identity papers and how they were being used to breach borders.

Europol officials could not be contacted for comment in The Hague on Sunday.

The paper said there were concerns about how potential terrorists from Syria and Iraq may have avoided government controls in Greece by hiding among refugees and using false Syrian passports to make their way to Austria and other parts of Europe.

“In particular they have identified fake passports in the refugee camps in Greece that were destined to supposed members of ISIS (Isil),” La Stampa said.

At least two of the perpetrators of November’s terror attacks in Paris re-entered Europe from Syria posing as refugees and travelling on false Syrian documents.

The Italian report was published amid renewed concern about the wave of new arrivals in Greece this week as the country’s coastguard rescued dozens of migrants after their boat ran aground off the southwestern tip of the Peloponnese.

A total of 58,000 migrants have landed in Greece since the closure of the so-called “Western Balkan route” last February which effectively sealed Greece’s northern border to migrants .

Government figures showed 261 migrants or refugees arrived on Greek islands in the 24 hours from Thursday morning to Friday morning – a jump compared to recent figures, which had ranged from a few dozen to about 150 per day

The International Organisation for Migration says that 266,026 migrants and refugees entered Europe by sea to August 17 – more than 162,015 landed in Greece. More

Posters At UW-Milwaukee Tells Students Not To Say Politically Correct

Wow, CNN Assumes 'Black' Is a Synonym For 'Felon'