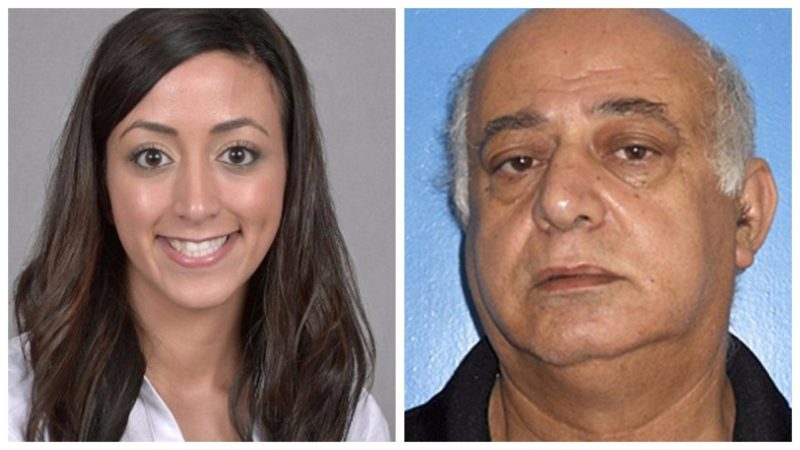 Jamal Mansour is an immigrant from Jordan.

A father accused of killing his daughter was caught on surveillance video loading his revolver at a gas station the day before the shooting, a court has heard.

Jamal Mansour, 64, from Rocky River, Ohio, has pleaded not guilty to aggravated murder and other charges stemming from the shooting of 27-year-old Tahani Mansour on September 27 in their family home.

The father, a wealthy businessman, told a judge after his arrest that the shooting was accidental, however prosecutors argue the footage of him loading the weapon proves he had a ‘calculated plan’.

Court records indicate Mansour said he shot his daughter ‘out of anger’.

Prosecutors allege Mansour shot his daughter three times in the head, once from just one-foot away, Cleveland.com reports.

The 27-year-old was found in her bed.

During an arraignment hearing in September, Rocky River Prosecutor Michael O’Shea described the killing as an ‘execution’.

The prosecutor’s description of the killing has raised the suggestion that it might have been an honor killing, but the suspect’s attorney, Angelo Lenardo, vehemently denied it, saying the very notion was ‘racist and offensive.’ More