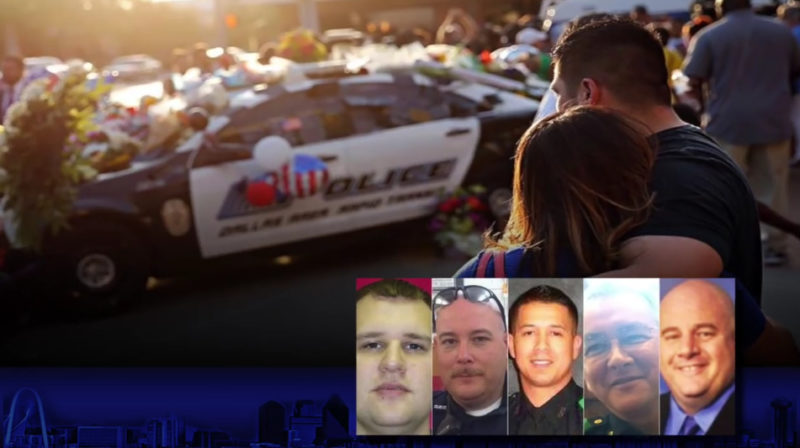 Please add George Soros, Loretta Lynch, and Barack Obama to the list of defendants. Soros should have already been sued for all the damage to all the cities his paid rioters have caused. Turn his karma right back on him.

The father of one of five officers slain July 7 in downtown Dallas is suing Black Lives Matter for the death of his son.

Enrique Zamarripa, father of Dallas police Officer Patrick Zamarripa, on Monday filed a 43-page lawsuit in the U.S. District Court of the Northern District of Texas.

In the suit, he blames the national organization and 13 other defendants, including the Nation of Islam, Reverend Al Sharpton, the New Black Panthers Party and Black Lives Matter activist DeRay McKesson in the deadly ambush.

He is seeking damages of up to $550 million.

The suit claims Micah Johnson shot at officers because he was incited by the defendants’ anti-police rhetoric. They have convinced their supporters “that there is a civil war between blacks and law enforcement, thereby calling for immediate violence and severe bodily injury or death,” the suit says. More