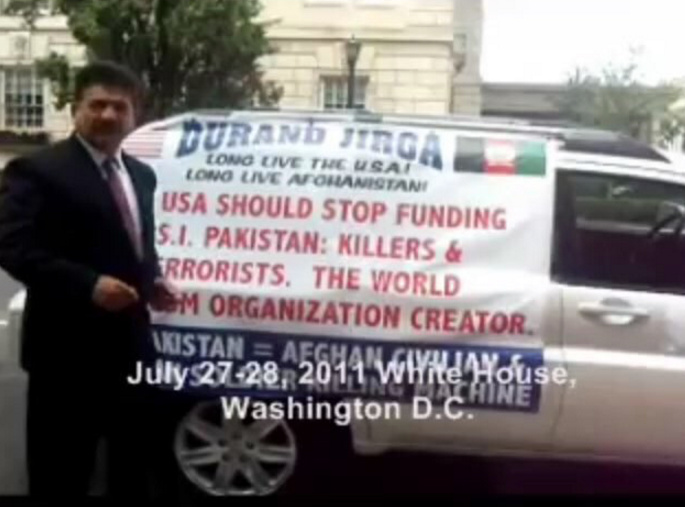 Seddique Mateen, appears to reside in Florida, but is said to be presently running for office in Afghanistan.

“We are saying we are apologizing for the whole incident. We weren’t aware of any action he is taking,” Seddique said. “We are in shock like the whole country.” Seddique added that the attack “has nothing to do with religion.”

Florida incorporation papers indicate that a Seddique Mateen heads a non-profit organization, The Durand Jirga, Inc. The non-profit was formed in 2010 and is registered at the Port St. Lucie, Florida address where both the father and Omar Mateen appear to reside.

Maryland GOP Gov. Hogan – ‘No Constitutional Right To Walk Around Without A Mask’ (Video)
November 24th, 2020 The Lid