The FBI has been hiding documents and now we are supposed to believe they are going to give up all the documents. Yeah, right. The documents will probably so redacted they will be almost useless. 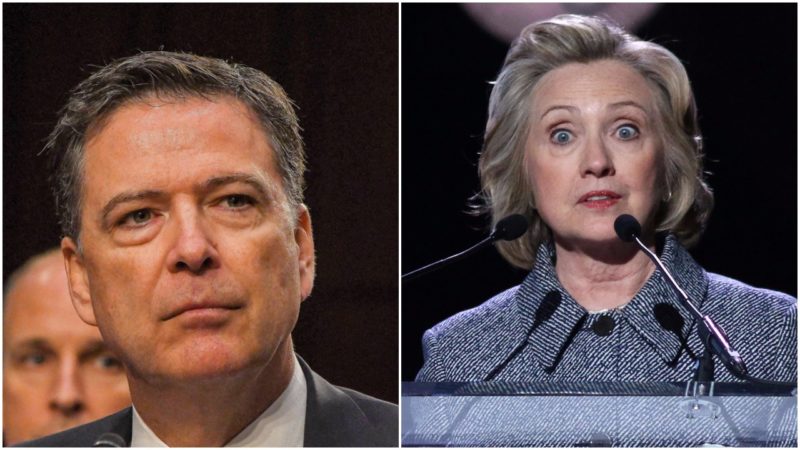 According to House Speaker Paul Ryan (R-WI), the FBI has now agreed to comply with a request to hand over all dossier-related documents. The Washington Examiner‘s Byron York confirmed the news.

“Paul Ryan on House FBI Trump dossier subpoena: FBI has ‘informed us that they will comply with our document requests…by next week.,’” tweeted York on Thursday.

Paul Ryan on House FBI Trump dossier subpoena: FBI has ‘informed us that they will comply with our document requests…by next week.’

Speaking at his weekly press conference, Ryan said Justice Department officials contacted his office hours shortly after his comments to Reuters were published and assured his staff that the information would be provided.

“The FBI got in touch with us yesterday afternoon and they have informed us that they will comply with our document requests, and that they will provide the documents that Congress has been asking for by next week,” Ryan said.

In a short-lived agreement, the FBI reimbursed expenses in relation to the procurement of the dossier, but backed out of the arrangement after those involved in the ‘Trump Dossier,’ such as former MI6 agent Christopher Steele became public. The FBI believed its credibility could be damaged if its involvement became public.

The FBI used the ‘Trump Dossier,’ as a pretext to obtain a FISA warrant, paving the way for agents to spy on Trump campaign officials, such as Carter Page.

Business Insider reports: It’s a key signal that the FBI had enough confidence in the validity of the document to work to corroborate it and present it in court.

“In my long experience in dealing with FISA processing, unconfirmed information about a potential target cannot (and has not been) included in the application‎,” said John Rizzo, the former acting general counsel of the CIA.

“So, if the CNN report is accurate, then I have to believe that the FBI and Department of Justice concluded (and the Court agreed) that the info in the dossier about Page was reliable,” Rizzo said, “and in all likelihood was backed up by other available intelligence.” Read more at TGP.

Are the dominoes are starting to fall?