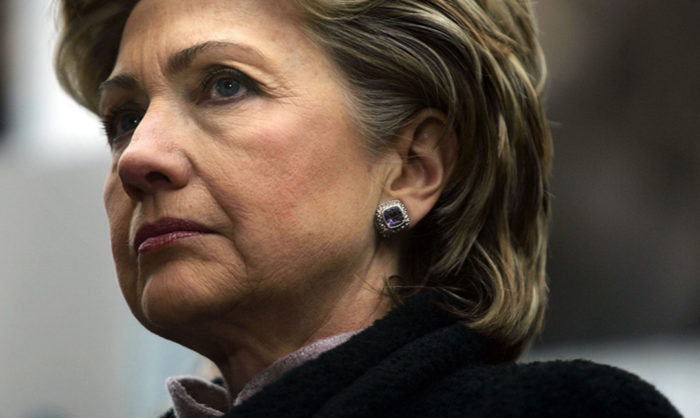 It’s almost hilarious that no matter how many times the Democrats try to put this email scandal to bed, it just keeps popping right back up. Any bets on whether Wikileaks releases the e-mails before the State Department? Just think how much money this has already cost the US taxpayer.

The FBI has delivered “thousands of documents” to the State Department that it recovered during its investigation of Hillary Clinton’s private email server, CNN reports.

A court filing in a civil case related to Clinton’s server from conservative watchdog group Judicial Watch said that the FBI plans to turn over more emails on Aug. 5, according to the news network.

The State Department will then again sort through the documents, determining which should be considered “agency records.” They’ve been expected to release them publicly on a rolling basis.

Muslim Preacher Charged After Cursing At Woman, Spitting In An Officer's Face