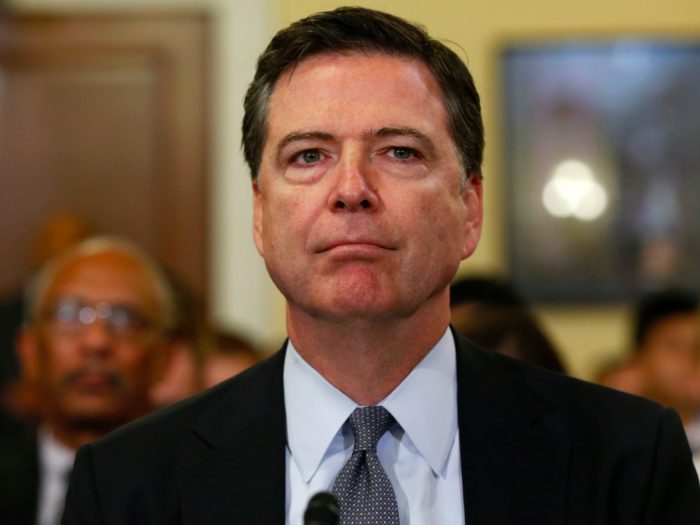 How did Comey and the FBI go through all those emails in just one week? Why is no one questioning how and who did the review?

FBI Director James Comey has once again thrown a curveball into the 2016 election with just two days to go. In a late Sunday afternoon letter to Congress, Comey confirmed that the FBI has not changed their conclusion regarding their decision not to move forward with charges against Hillary Clinton. Despite FBI agents reportedly having thousands of emails to get through in just over a week, Comey said they found nothing that would change their conclusion about the investigation. Apparently, many of the emails were duplicates from their first probe. However, we wanted to know, is it possible for FBI agents to thoroughly review this many emails in such a short time span?

FBI investigations usually take weeks if not months to complete. We reached out to a variety of experts with deep knowledge about FBI Public Corruption investigations to get their insight. Some told us the speed of this review was highly unusual, and also raised questions about whether agents conducted a meaningful process. However, some contend, at the very least, it was entirely possible that they did.

“I don’t know how you do a meaningful review of 30,000 documents in such a short period of time. I would imagine that with all the criticism of his conduct and the implications resulting from a pending investigation of a presidential candidate, the FBI pulled out all the stops to get them reviewed.

I believe that under normal circumstances something like this would have taken weeks if not months.  I would also expect that there would have been some involvement by prosecutors as well but it looks as if they are punting this whole mess to Comey and the FBI and maybe that did not happen either.

These would be all interesting questions to pose to Mr. Comey…how was the review done?  Who did the review?  Who made the ultimate call of no prosecution?  Were there prosecutors from DOJ involved in the review and decision making process?”

“Nothing about this is the usual – particularly after the first Comey letter. That letter, and the subsequent criticism, may have spurred the Bureau on to review this new information as quickly as possible and reach some conclusion before the election.  From reports it’s a lot of emails, but with significant manpower it’s certainly possible all of it was comprehensively reviewed for any relevant information.  It’s unclear to me whether any prosecutor played an active role in this piece of it – seems like the FBI was in the lead. My guess is there was some prosecutorial role, but not a significant one.

After all of this firestorm over the last week and not having found anything problematic it appears to be a big ‘never mind.’” More

Dr. Fauci Admits His Mask Wearing Stance Two Months Ago Was All About Optics
May 18th, 2021 The Lid

Rep. Cori Bush alleges she was cured of COVID by faith healer over the phone
May 18th, 2021 Liberty Unyielding

The Fall of Bill Gates & the Media’s Blackmail Machine
May 18th, 2021 Sons of Liberty Media
SHARE