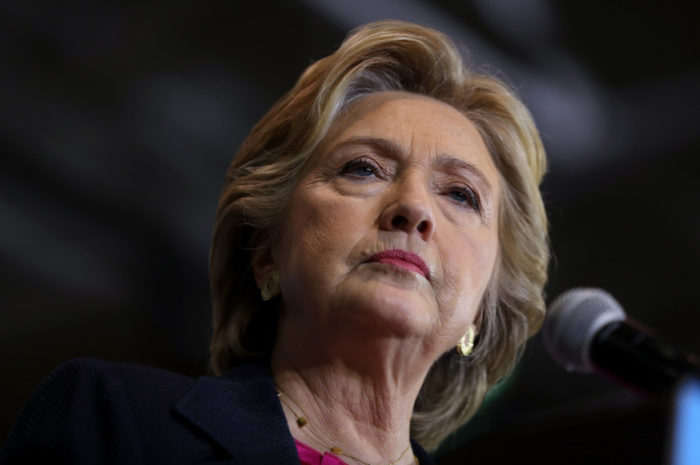 Cockroaches, maggots and filthy rats have more integrity, honesty and decency than Hillary, Democrat politicians and the media in America today.

“This is a flashing red light of potential criminality,” Republican Rep. Jason Chaffetz of Utah, who has been briefed on the FBI interviews, told Fox News.

He said “there was an alleged quid pro quo” involving Undersecretary for Management Patrick Kennedy and the FBI “over at least one classified email.”

“In return for altering the classification, the possibility of additional slots for the FBI at missions overseas was discussed,” Chaffetz said.

As Fox News previously reported, interviews released earlier this month, known as 302s, reveal the serious allegation that Kennedy applied pressure to subordinates to change classified email codes so they would be shielded from Congress and the public. Fox News was told as far back as August 2015 that Kennedy was running interference on Capitol Hill. But Kennedy, in his FBI interview on Dec. 21, 2015, “categorically rejected” allegations of classified code tampering.

Chaffetz has not read the new documents, which include classified records that must be read in a security facility. But based on a briefing from staffers, Chaffetz said there are grounds for at least “four hearings” after the recess. Chaffetz, who is currently out of town campaigning, said allegations came from witnesses though there is some conflict in the record. More