The device Jerry Drake Varnell believed would blow up the bank building was actually inert, and the public was never in danger, according to the FBI.

He’s a member of the left leaning group on Facebook Anonymous (Oklahoma). See screenshot at the bottom.

KOCO: A Sayre, Oklahoma, a man was arrested early Saturday morning in connection with a plot to detonate a vehicle bomb in downtown Oklahoma City. 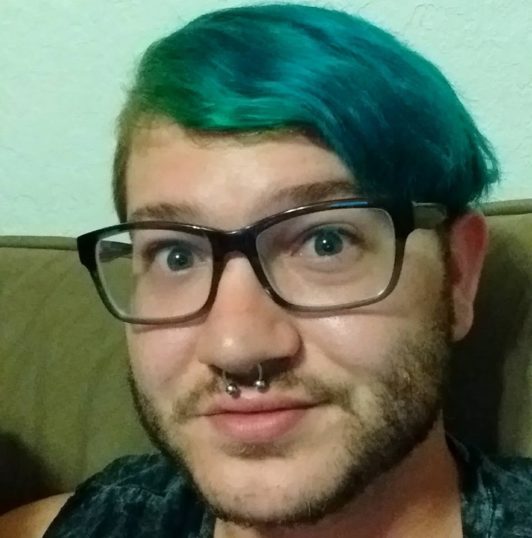 According to the U.S. Department of Justice, Jerry Drake Varnell, 23 was arrested early Saturday morning in connection with a plot to detonate a vehicle bomb at BancFirst, 101 N. Broadway, announced Mark A. Yancey, United States Attorney for the Western District of Oklahoma.

According to a criminal complaint filed in the Western District of Oklahoma yesterday, the FBI arrested Varnell at approximately 1 a.m. after he attempted to detonate what he believed to be an explosives-laden van he had parked in an alley next to BancFirst. The complaint alleges that Varnell initially wanted to blow up the Federal Reserve Building in Washington, D.C., with a device similar to the 1995 Oklahoma City bombing because he was upset with the government.

The complaint explains that after Varnell’s intentions came to the attention of law enforcement, an undercover FBI agent posed as a person who could assist him. More 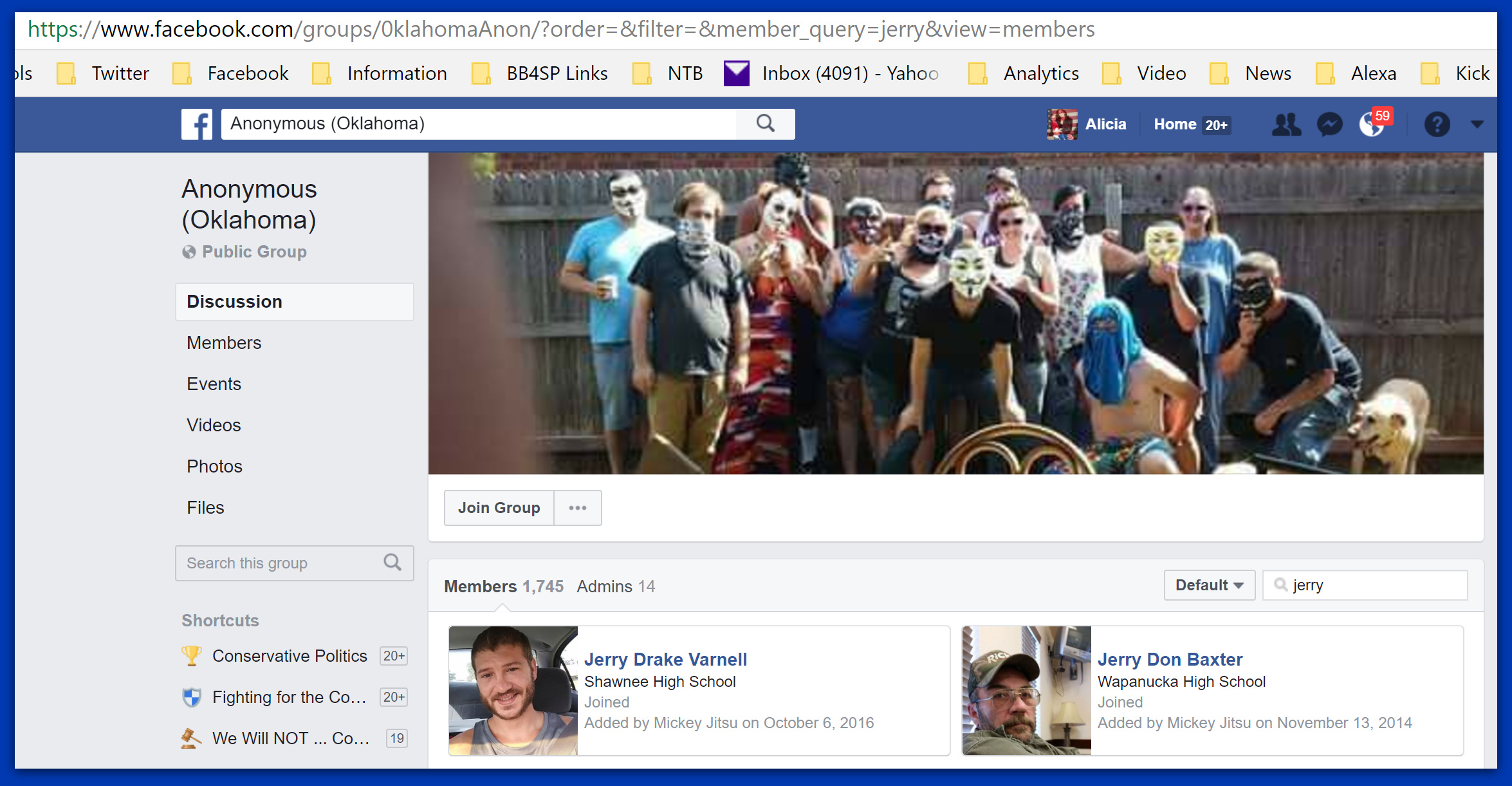