What lack of public interest? The liberal media has not shown interest so the FBI won’t honor a FOIA request from citizens? That’s just ridiculous.

I guess FBI records management section chief David M. Hardy needs to be advised that the public is very interested: 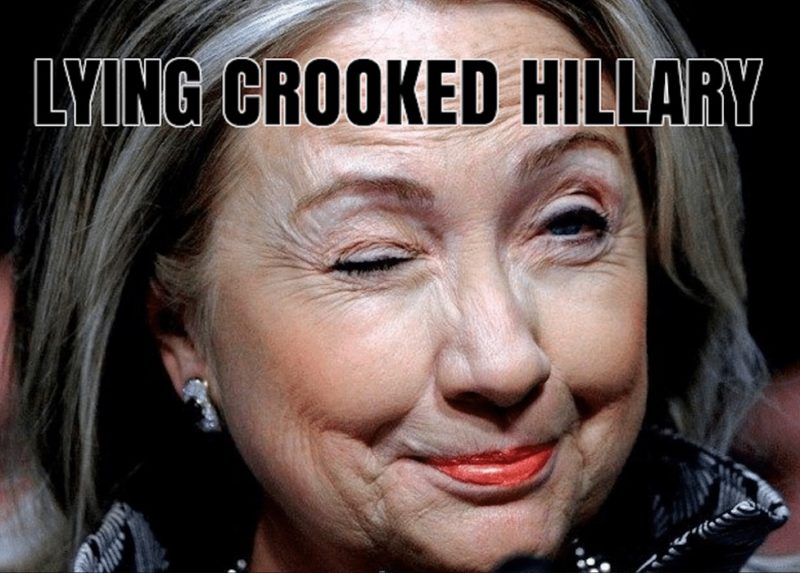 Washington Times: Hillary Clinton’s case isn’t interesting enough to the public to justify releasing the FBI’s files on her, the bureau said this week in rejecting an open-records request by a lawyer seeking to have the former secretary of state punished for perjury.

Ty Clevenger, the lawyer, has been trying to get Mrs. Clinton and her personal lawyers disbarred for their handling of her official emails during her time as secretary of state. He’s met with resistance among lawyers, and now his request for information from the FBI’s files has been shot down.

“You have not sufficiently demonstrated that the public’s interest in disclosure outweighs personal privacy interests of the subject,” FBI records management section chief David M. Hardy told Mr. Clevenger in a letter Monday.

“It is incumbent upon the requester to provide documentation regarding the public’s interest in the operations and activities of the government before records can be processed pursuant to the FOIA,” Mr. Hardy wrote.

Mrs. Clinton, is the 2016 Democratic presidential nominee, former chief diplomat, former U.S. senator, and former first lady of both the U.S. and Arkansas. Her use of a secret email account to conduct government business while leading the State Department was front-page news for much of 2015 and 2016, and was so striking that the then-FBI director broke with procedure and made both a public statement and appearances before Congress to talk about the bureau’s probe.

In the end, the FBI didn’t recommend charges against Mrs. Clinton, concluding that while she risked national security, she was too technologically inept to know the dangers she was running, so no case could be made against her. More