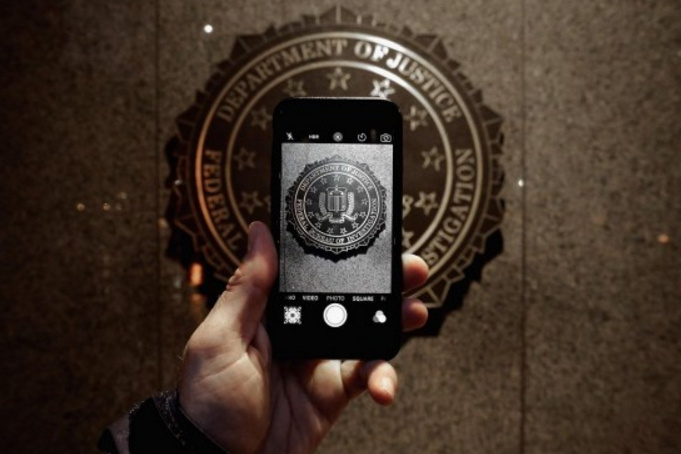 It has already been reported that Podesta’s password was “password.” Any kid could have guessed it. Podesta’s emails could have been stolen by dozens of people and then handed over to WikiLeaks. Why would the Russians hack the DNC?

WASHINGTON: — The FBI did not examine the servers of the Democratic National Committee before issuing a report attributing the sweeping

The FBI did not examine the servers of the Democratic National Committee before issuing a report attributing the sweeping cyber intrusion to Russia-backed hackers, BuzzFeed News has learned.

Six months after the FBI first said it was investigating the hack of the Democratic National Committee’s computer network, the bureau has still not requested access to the hacked servers, a DNC spokesman said. No US government entity has run an independent forensic analysis on the system, one US intelligence official told BuzzFeed News.

“The DNC had several meetings with representatives of the FBI’s Cyber Division and its Washington (DC) Field Office, the Department of Justice’s National Security Division, and U.S. Attorney’s Offices, and it responded to a variety of requests for cooperation, but the FBI never requested access to the DNC’s computer servers,” Eric Walker, the DNC’s deputy communications director, told BuzzFeed News in an email. More