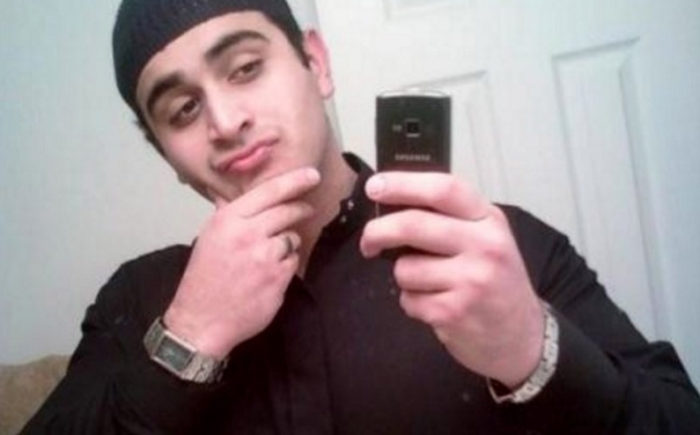 Muslims believe that gays should be killed.

Omar Mateen of Port Saint Lucie, Florida, who has been identified as the gunman who killed 53 people at a gay nightclub in Orlando, Florida. The attack is the deadliest mass shooting in modern American history, with more than 100 people shot.

Mateen came to the attention of federal authorities twice prior to being identified as the gunman in the Orlando nightclub mass shooting, a senior law enforcement source told The Daily Beast.

The source reports that Mateen became a person of interest in 2013 and again in 2014. The Federal Bureau of Investigation at one point opened an investigation of him, but subsequently closed the case when it produced nothing that appeared to warrant further investigation. More 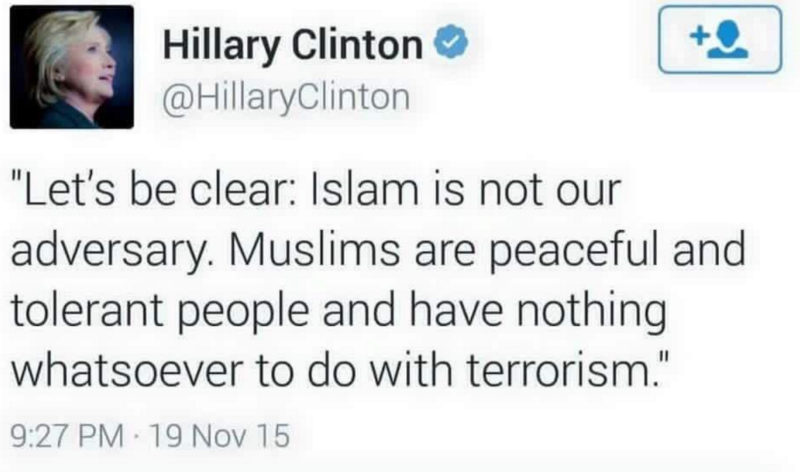 Father Of Orlando Shooter Spins Attack: ‘Nothing To Do With Religion, Upset With Men Kissing’