The FBI Is Re-Opening Investigation On Hillary’s Emails (Video) 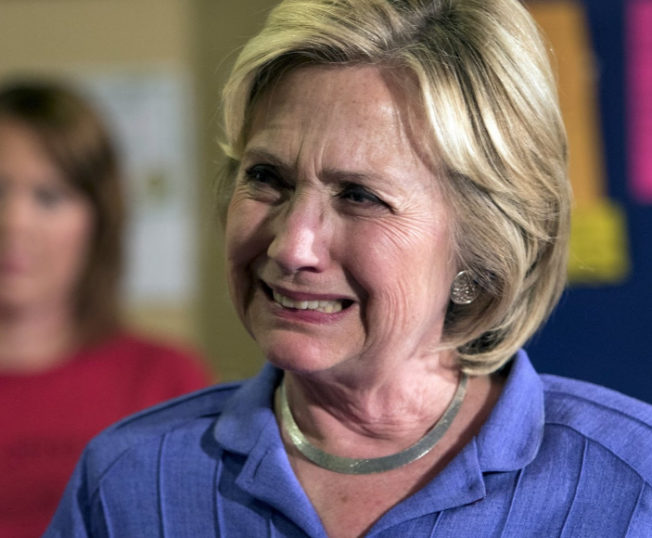 Talk about an “October surprise!” Please God, let them get it right this time! Grab the popcorn…

Congressman Jason Chaffetz (R-UT) just announced that the FBI just discovered new emails pertinent to their case against Hillary Clinton. They are reopening the investigation!

FBI Dir just informed me, "The FBI has learned of the existence of emails that appear to be pertinent to the investigation." Case reopened

“In connection with an unrelated case, the FBI has learned of the existence of emails that appear pertinent to the investigation. I am writing to inform you that the investigative team briefed me on this yesterday, and I agreed that the FBI should take appropriate investigative steps designed to allow investigators to review these emails to determine whether they contain classified information, as well as to assess their importance to our investigation.”

The FBI is re-opening the investigation into Hillary Clinton’s email server, multiple sources are reporting.

NBC News, as well as Congressman Jason Chaffetz, are reporting that FBI Director James Comey has sent a letter to Congress saying that the investigation into Clinton’s server is now open to re-examine additional emails for classified information. These additional emails were discovered during an unrelated investigation. (It is unknown at the time as to what this “unrelated” investigation concerns.) More

BIG: The FBI is reopening its investigation into @HillaryClinton's email server. Here's the letter from the FBI to Congress: pic.twitter.com/OKjipTeiJp

The FBI Is Re-Opening Investigation On Hillary’s Emails (Video)