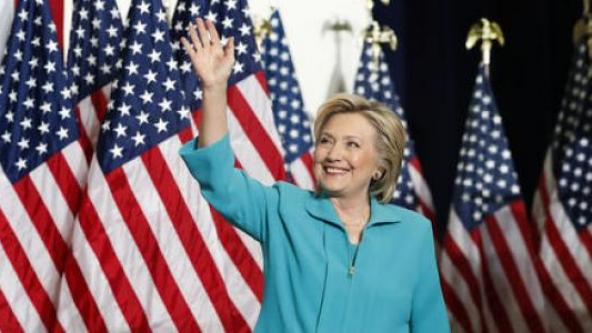 But will the FBI report actually contain any answers or will it just raise more questions about why the emails were erased in the first place?

The FBI plans to release a report from its year-long investigation of Hillary Clinton’s private email use as soon as Wednesday.

The report will include about 30 pages of details about the probe, as well as roughly a dozen additional pages of notes from Clinton’s interview with the FBI in early July.

The law enforcement agency will release the report publicly in response to Freedom of Information Act requests filed by CNN, which first reported the planned release, and other groups.

Lawmakers who have reviewed classified summaries of the investigation have said the FBI’s notes raise more questions than they answer.

For example, House Republicans have pressed the Justice Department on why Clinton was never asked about her motivations for scrubbing the server, or whether the Democratic nominee’s attorneys compromised classified material by storing it in their desk drawers for an extended period.