Smashed drives? Trying to learn from the Hillary school of getting rid of evidence?

Did they use Bleachbit to destroy the hard drives? According to the FBI, that is an acceptable way to destroy evidence. 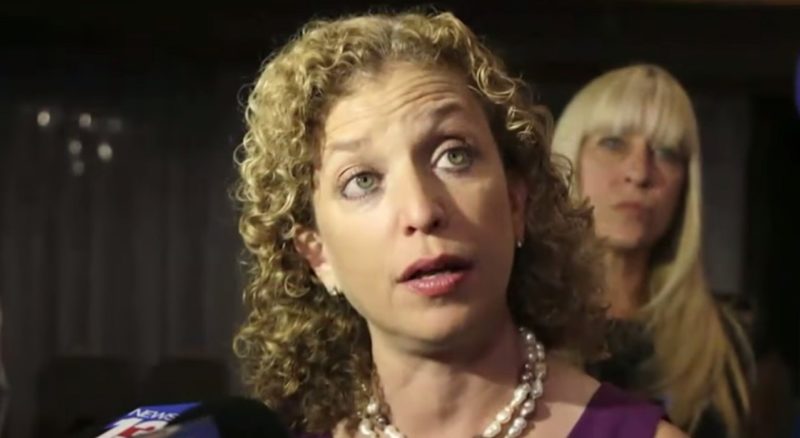 Pakistani-born Imran Awan, long-time right-hand IT aide to the former Democratic National Committee (DNC) Chairwoman, has since desperately tried to get the hard drives back, an individual whom FBI investigators interviewed in the case told The Daily Caller News Foundation’s Investigative Group.

An additional source in Congress with direct knowledge of the case, speaking on condition of anonymity because of the sensitivity of the probe, confirmed that the FBI has joined what Politico previously described as a Capitol Police criminal probe into “serious, potentially illegal, violations on the House IT network” by Imran and three of his relatives, who had access to the emails and files of the more than two dozen House Democrats who employed them on a part-time basis.

Awan’s younger brothers, Abid and Jamal, his wife, Hina Alvi, and Rao Abbas, Imran’s best friend, are also under investigation. There have been no arrests in the case. More