An FBI interpreter Daniela Greene with top clearance traveled to Syria and married the ISIS terrorist she had been assigned to investigate. Her husband was Germany-born Denis Cuspert, is a brutal terrorist and has appeared in ISIS propaganda videos holding human heads.

TET: A former FBI translator with national security clearance fled to Syria under false pretenses to marry an IS militant, CNN reported on Monday. 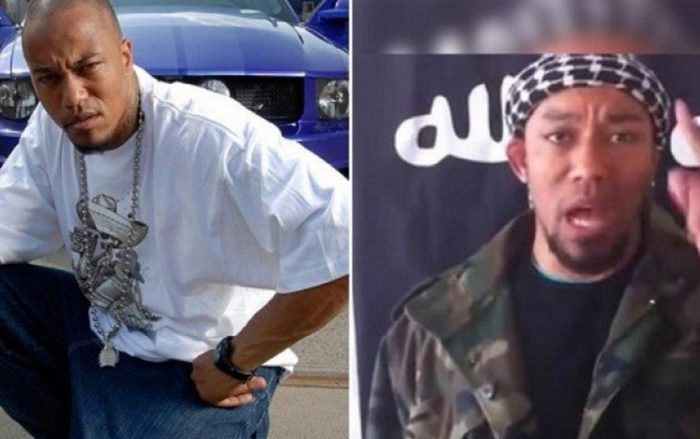 Daniela Greene was hired by the FBI in 2011 as a contract linguistic, she was moved to the Detroit office in 2014 to work “in investigative capacity” on the case of a German militant referred to as ‘Individual A’ – who the broadcaster identifies as her husband Denis Cuspert aka Abu Talha al-Almani.

In a video released in April 2014, Cuspert can be seen declaring allegiance to IS leader Abu Bakr Al Baghdadi. A German rapper turned IS leader, Cuspert praised Osama bin Laden, threatened former US President Barack Obama and held a severed head in a video. His recruitment tactics in the virtual world had brought him on the US and Europe intelligence departments’ radar.

During the investigation, Greene outlined social media accounts used by the IS leader but kept access to one Skype account to herself. The same year she informed the bureau of her traveling plans to Europe to visit her family, but the FBI agent left the country on a one-way ticket to Istanbul. She then traveled to the city of Gaziantep – from where Cuspert is believed to have helped her cross the border. The couple then got married. More