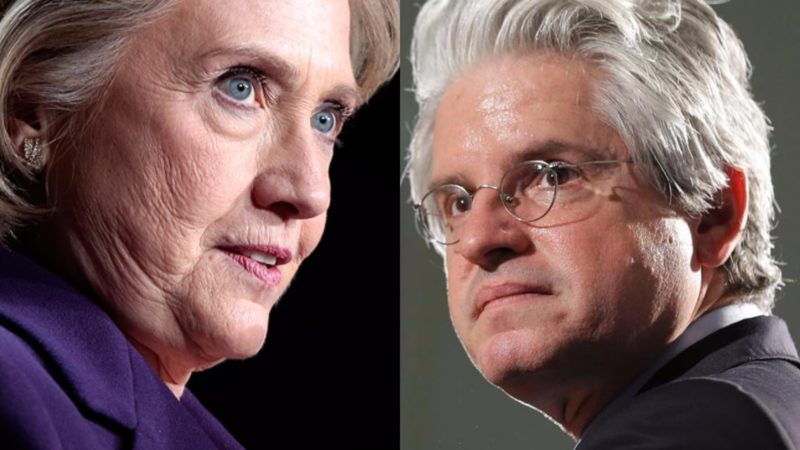 NAW… it just can’t be. That would be totally against the law. I am certain that the FEC will get right on that.

The Campaign Legal Center charges that Brock’s PAC Correct the Record contributed nearly $6 million in in-kind donations to the Clinton campaign in the form of coordinated expenditures, Law Newz reported. Such donations are prohibited by federal law, according to the complaint.

Brock launched Correct the Record in 2015 to serve as a rapid response team for Clinton’s presidential bid. The PAC pledged to spend $1 million to “push back” against users posting negative comments about the Democratic nominee on Twitter, Facebook, Reddit, and Instagram. More