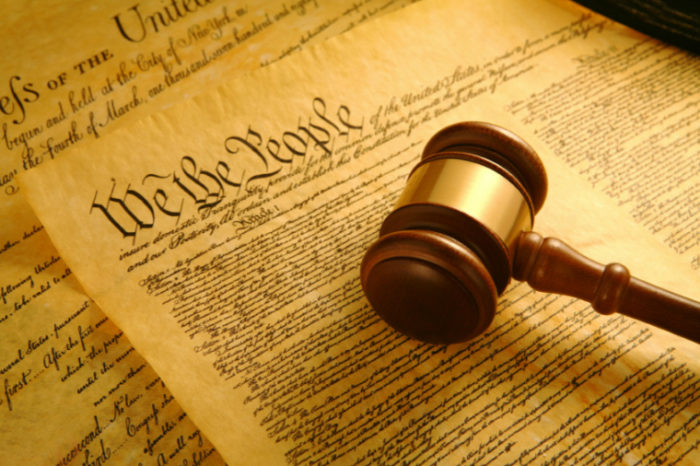 Each justice or judge of the United States shall take the following oath or affirmation before performing the duties of his office: “I, ___ ___, do solemnly swear (or affirm) that I will administer justice without respect to persons, and do equal right to the poor and to the rich, and that I will faithfully and impartially discharge and perform all the duties incumbent upon me as ___ under the Constitution and laws of the United States. So help me God.”

According to 7th Circuit Judge Richard Posner in a post published to Slate, U.S. judges should stop studying the Constitution.

“I see absolutely no value to a judge of spending decades, years, months, weeks, day, hours, minutes, or seconds studying the Constitution, the history of its enactment, its amendments, and its implementation,” Posner argued.

“Eighteenth-century guys, however smart, could not foresee the culture, technology, etc., of the 21st century,” he continued. “Which means that the original Constitution, the Bill of Rights, and the post–Civil War amendments (including the 14th), do not speak to today.” More