Employers not only save big time on actual wages, but they also don’t have to pay Social Security taxes on these foreign employees.

TGP: The U.S. government is rewarding companies for hiring foreign college graduates instead of Americans as part of a program called “Optional Practical Training”.

Over 330,000 foreign graduates have been hired through OPT in 2016 alone. In a time when American graduates are desperate for jobs and deeply in dept, the Federal Government fails to make Americans a priority all in the name of diversity and open borders. 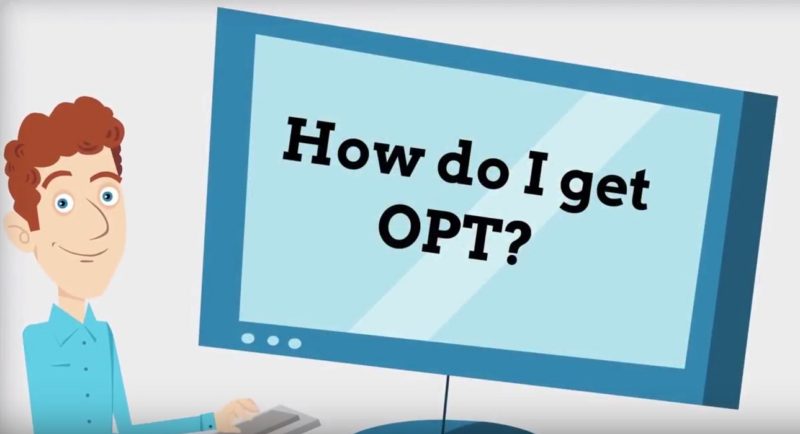 As if the economic climate wasn’t brutal enough, our own government betrays American students and chooses to assist foreigners instead.

Breitbart: The federal government quietly helped and rewarded companies and universities which hired roughly 330,000 cheap foreign graduates in 2016 instead of hiring American graduates, many of whom are deep in debt.

The little-known “Optional Practical Training” program has grown from 91,140 new foreign job-seekers in 2009 to 329,158 new job-seekers in 2016, according to data provided by the Department of Homeland Security. That is almost a four-fold increase in seven years — and the program is growing even larger in 2017.

There is no cap on the OPT program, which quietly and semi-automatically gives work permits lasting up to three years when requested by foreign students who graduate from U.S. universities and colleges. Companies are not required to even interview Americans before hiring OPT graduates — and they get tax breaks for hiring foreigners over Americans.

“The government is enticing employers to hire foreigners instead of Americans … it is ridiculous,” said Mark Krikorian, director of the D.C.-based Center for Immigration Studies. Even the middle-class Americans who have downplayed the impact of cheap-labor immigration on blue-collar Americans should be alarmed by the government’s discrimination against their own college-graduate children, he added.

In 2014, the OPT program provided work permits to 249,998 foreign graduates, according to the data provided to Breitbart News by the Department of Homeland Security, which oversees the program. Two years later, the number of new foreign graduates entering the program had risen by 32 percent up to 329,158.

The program provides a one-year work permit to all graduates. It also provides an extra one-year permit to graduates who work in a so-called high-tech “STEM” job. In 2016, officials working for former President Barack Obama extended the STEM permits from one year to two years. If only 20,000 of the 51,672 STEM workers from 2015 used Obama’s one-year extension, they would have increased the 2016 total from 329,158 up to 350,000.

That 350,000 estimate for 2016 means that the government is offering work permits to one foreign graduate for almost every two of the 800,000 young Americans who graduate from college each year with high-skilled degrees in business or medicine, science or software, math or physics.

The OPT program will likely grow to 500,000 foreign workers in 2020 unless it is killed by a pending lawsuit.

Under the new transparency rules established by DHS Secretary John Kelly, DHS officials also provided Breitbart with the initial OPT numbers for 2017. That data showed the OPT program in the first half of 2017 by giving work permits to 255,412 foreign students, including 57,315 high-skill technology graduates. That half-year number for 2017 is larger than the 2014 total. More