Suicide? Yeah sure. Unless he beat himself to death in the head, he did not commit suicide. I think we can rule that option out altogether.

TGP: A federal prosecutor’s body was discovered on a Hollywood, Florida beach with potential head trauma. 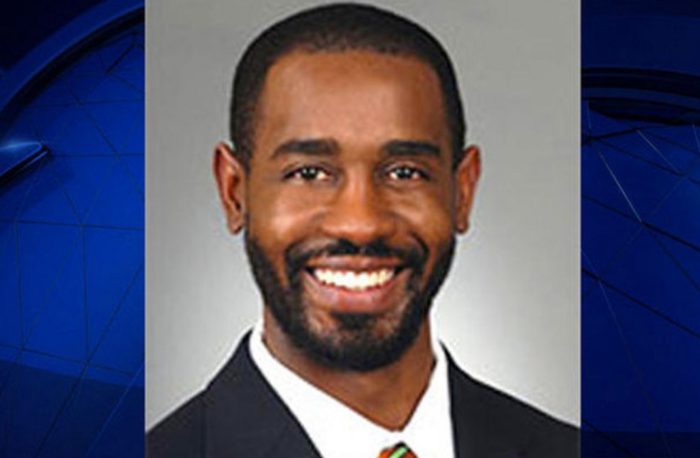 Brandon J. Whisenant, Jr.’s body was found Wednesday by a random individual. The police are attempting to determine if Whisenant’s death was a “homicide, suicide, or something else.”

The AP reports: Hollywood police spokeswoman Miranda Grossman said Thursday that the body of 37-year-old Beranton J. Whisenant Jr. was found early Wednesday by a passerby on the city’s beach. She said detectives are trying to determine if the death was a homicide, suicide or something else.

Whisenant worked for the U.S. Attorney’s Office in Miami in its major crimes unit. He had joined the office in January. Court records show he had been handling several visa and passport fraud cases.

Acting U.S. Attorney Benjamin G. Greenberg said in a statement that Whisenant was a “great lawyer and a wonderful colleague.” The office declined to comment on the investigation.