No gun? Well, it’s really obvious he must have shot himself in the head, drove a few blocks to toss the gun, came back to the beach, laid down and died.

Does the family need to get an another pathologist in and for a second opinion?

TGP: A federal prosecutor’s body was discovered on a Hollywood, Florida beach on May 24. He was shot in the head. 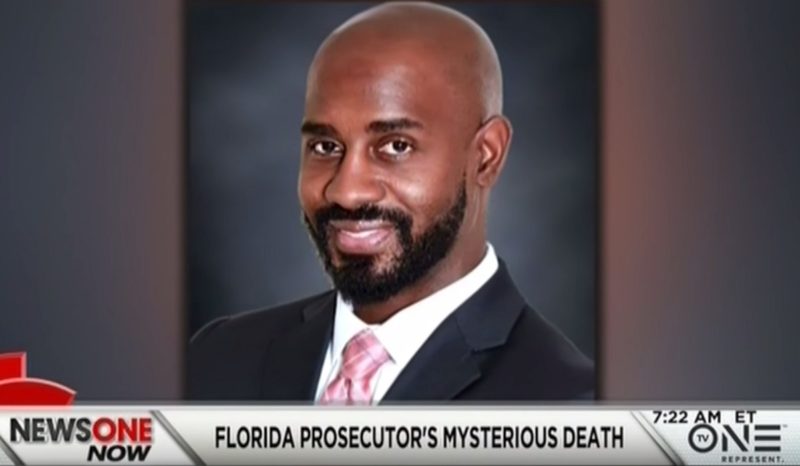 Beranton J. Whisenant, Jr.’s body was found in May by a random individual. The police were investigating at the time to determine if Whisenant’s death was a “homicide, suicide, or something else.”

Whisenant worked for the U.S. Attorney’s Office in Miami in its major crimes unit. He was handling several visa and passport fraud cases in Debbie Wasserman Schultz’s district.

Now this… Officials say Beranton’s death was a suicide and he shot himself in the head. But no gun was ever found.

Detectives and a medical examiner found Whisenant had shot himself in the head, Hollywood police said.

Police searched for two blocks north and south of the crime scene but couldn’t find the gun or any other weapon.

He was assigned to the Miami office of the U.S. Attorney’s Office and been hired as federal prosecutor a few months earlier.

Political Cartoon: Inside The Cuckoo’s Nest