You Won’t Believe What Federal Terror Screeners Are Asking Immigrants 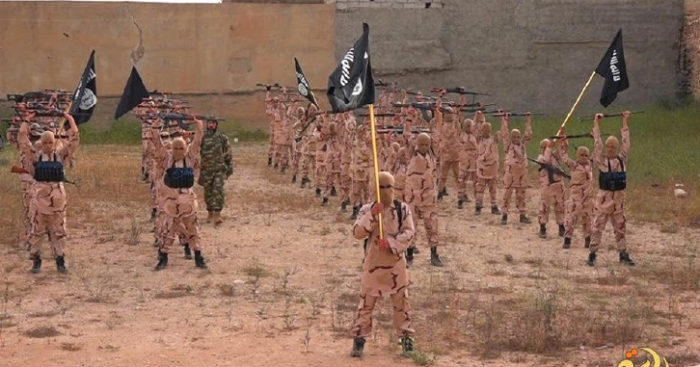 Are They Nazis Or Communists… But Not Jihadists

I truly believe our government is trying to get us all killed. Unless these immigrants are over 80 years of age asking them if they are Nazi’s is stupid way beyond belief. Is this the official CAIR approved immigration policy?

A new analysis of how the United States “vets” immigrants reveals that written visa and citizenship surveys ask if applicants are World War II Nazi veterans or sympathizers, but not members of ISIS, al Qaeda or other Islamic terror groups at war with America.

While State Department and the U.S. Citizenship and Immigration Service branch of the Department of Homeland Security do ask if immigrants have been involved in terrorism, the most well known of over a dozen terrorist groups aren’t listed in applications, according to the analysis from homeland security expert Mark A. Sauter.

He said that federal officials told him that the questions about terror group involvement are required by federal law, meaning that congressional action is needed to include modern-day threats in the written questions.

However, detailed written questions are asked about Nazi cooperation, as are questions about whether applicants are drunks, polygamists, or Communists. One survey does single out Colombian terror organizations in the written questions, though they have never attacked inside the U.S.

Hillary’s State Department Was A Cesspool of Fraud... Now We're About To Find Out What Happened To $6 Billion

You Won’t Believe What Federal Terror Screeners Are Asking Immigrants