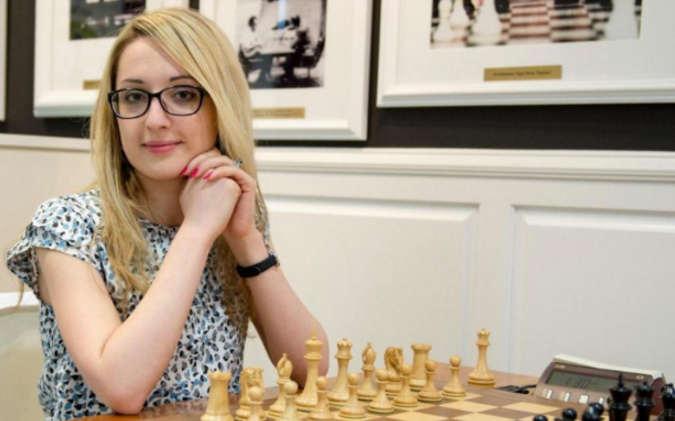 BOYCOTT… Where are the feminists on this and why aren’t they screaming at the top of their lungs? Why would they want to wear a Hijab that is a symbol of Islamic oppression of women?

The world’s top female chess players have reacted with horror after being told they must compete at next year’s world championship wearing a hijab.

Within hours of Iran being revealed as its host country, the prestigious event was plunged into crisis as it emerged players taking part face arrest if they don’t cover up.

In response, Grandmasters lined up to say they would boycott the 64-player knock-out and accused the game’s scandal-hit governing body Fide of failing to stand up for women’s rights.  More

Catfight: Marilyn Mosby And Stephanie Rawlings-Blake Go At It

Catholic Organization Has This Warning About Tim Kaine!

If “Facebook Is Private,” Why Are They Feeding Private Messages Of Its Users Directly To The FBI?
January 22nd, 2021 Sons of Liberty Media

Reporter Dares To Ask Biden About His Vaccination Goals; President Responds With ‘Give Me A Break
January 22nd, 2021 The Political Cowboy
SHARE