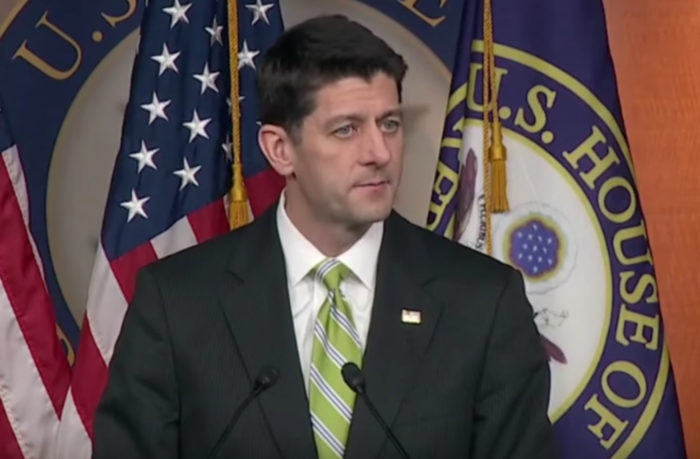 Ryan is a bought-and-paid-for stooge for all the lobbyists. Selling insurance across state lines is a great example. The companies don’t want the competition, and are willing to spend millions to keep it from happening.

Female Trump supporters may not have liked the content of the Republican Health Care bill but they appreciated Trump’s commitment to fulfilling his campaign promises.

The week ending March 24, 2017, saw the second-greatest drop in satisfaction with Congress among high-intensity female Trump supporters since the president took office, a drop of 12 percentage points to 2.80 on a 7-point scale. In contrast, satisfaction with President Trump remained steady at 6.79, a slight improvement from the previous week.

“Women are of two minds about the AHCA – they don’t love the content of the bill, but they appreciate Trump working with Congress and refusing to back down on his priorities,” said Anne Segal, a director of the study. “If President Trump wants to keep his female supporters’ continued support he’ll communicate that he will continue to fight for full repeal of Obamacare while showing he supports AHCA in the meantime because of his commitment to fulfilling election promises.”

Apparently the women don’t like the continued presence of FBI Director Comey and other like him; the study showed they view these remnants as “Deep States snakes,” who have to go. The longer they stay, it seems, the more the women view Trump as failing to control the swamp he’s gotten into the business of cleaning up.