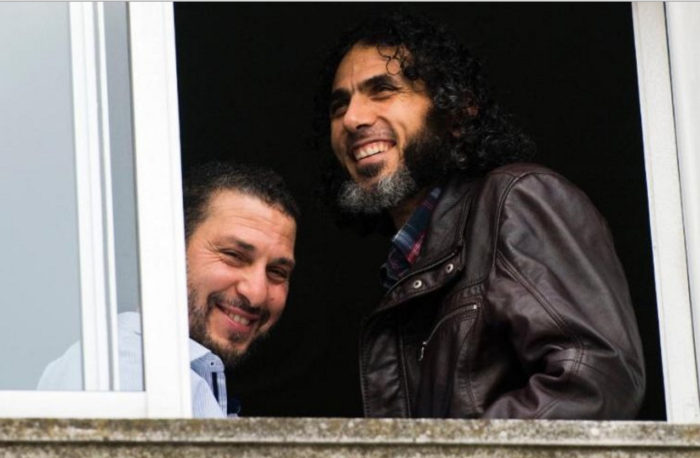 So what will the first death in the Rio Olympics be blamed on?

The Brazilian authorities are trying to locate a former Guantanamo prisoner who is believed to have entered the country illegally after disappearing from Uruguay.

Abu Wa’el Dhiab, a Syrian national, was released in Uruguay along with five other former Guantanamo inmates in 2014.

But his whereabouts are now unclear. Uruguay’s government says that he has crossed the border into Brazil; the Brazilian authorities say they have no record of Dhiab entering legally.

Federal police are now searching for the 44-year-old, who spent 12 years in Guantanamo. More

Sarah Palin: The Ruling Class put another boot on our neck to snuff liberty's life out of We the People