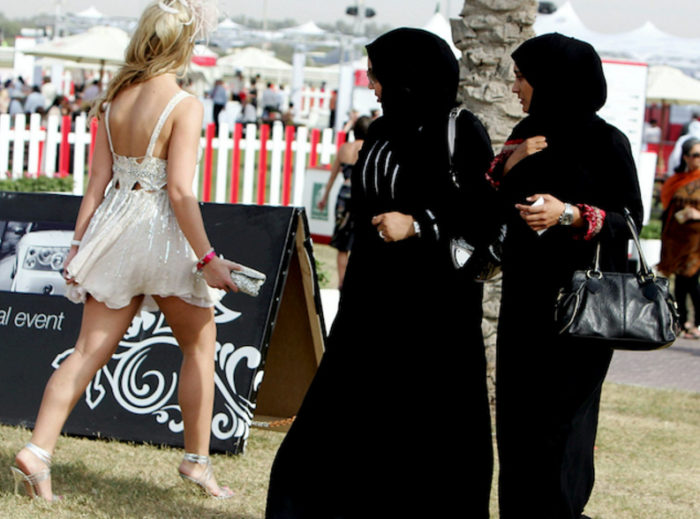 Facebook has showed their support of Islam and the extreme leftists over and over again. They ban anyone who goes against those views.

The founder of a support group for victims of Islamic sexual grooming gangs has been banned from Facebook for 30 days after she posted a video calling out the media for focusing on Islamophobia in the wake of a wave of Islamic terrorist attacks.

Many of those she talks to have been turned away by social services and local authorities who don’t want to deal with the fall-out from Islamic persecution.

But after she posted a twenty-minute live video to her personal Facebook page last Wednesday she was banned from Facebook for 30 days, she believes following an accusation of Islamophobia.

Ms. Bugle was moved to post the emotional live video amid an outcry over an episode of the children’s programme Fireman Sam in which a character appeared to be stepping on a page of the Koran.

Asking why there hadn’t been the same outcry over news that a 79-year-old woman was raped by a migrant while visiting her sister’s grave, Ms. Bugle said: “It’s a piece of f***ing paper! A woman has been raped!

“But no, let’s all talk about Islamophobia because a cartoon character stepped on a cartoon piece of paper which may or may not have been from the Koran.”