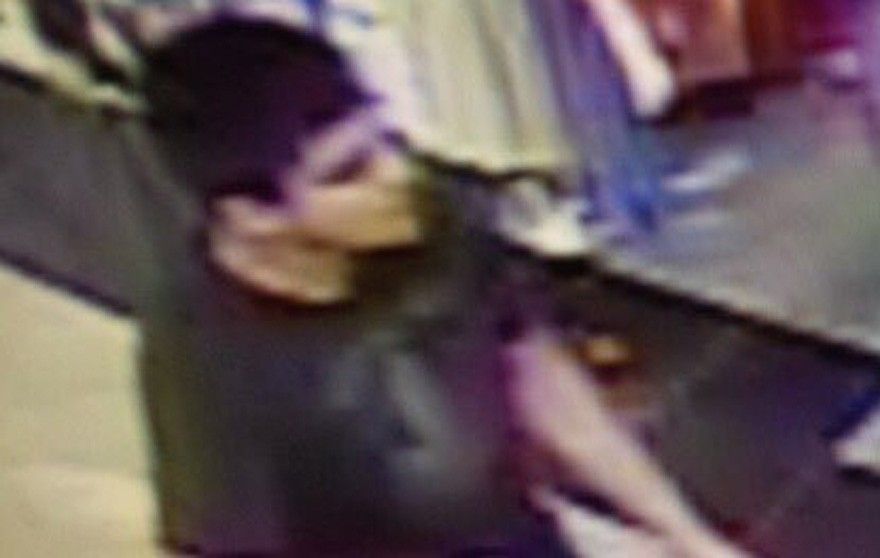 Sgt. Francis described the “one lone shooter” as a “Hispanic male wearing grey,” who was last seen walking toward Interstate 5. His motive is unknown.

Police were searching late Friday for a gunman who killed four women and critically injured a man at a Washington state mall before fleeing the area.

Washington State Patrol spokesman Sgt. Mark Francis said police were searching for a Hispanic man wearing black and armed with a rifle who was last seen walking toward Interstate 5 near the Cascade Mall in Burlington.

Earlier, Francis told reporters that the male victim would “probably pass away” due to his injuries. The man had been airlifted to a Seattle hospital.

Authorities initially said four people were killed, then said three were dead, before revising the number again. Francis said the number fluctuated as authorities searched the 434,000-square-foot mall. The sergeant said the victims were shot in the makeup department of the mall’s Macy’s store at approximately 7 p.m. local time. More

Tragedy has struck in Washington tonight. Our hearts are in Burlington where a shooter has taken the lives of at least four people.