Guess Who Funds The Group Behind The Call To Arms At Milo’s Berkeley Event? 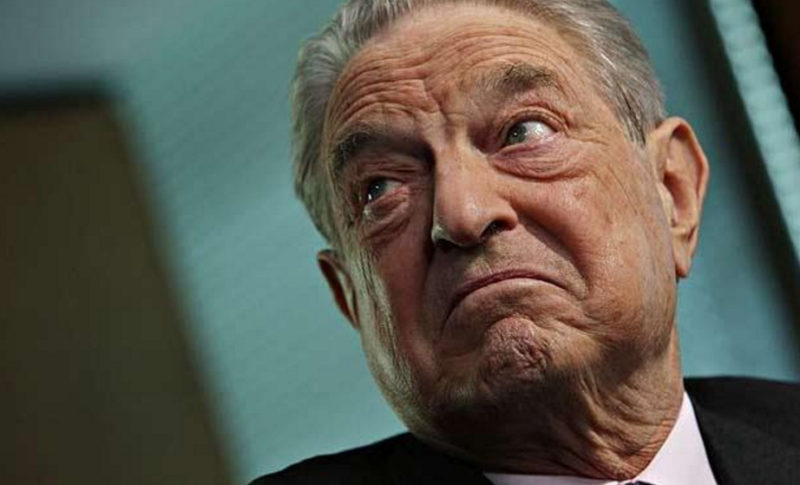 Why are we allowing George Soros to continue damaging our country right before our eyes? It has gone on way too long now. But now there’s a President Trump so maybe Soros will be investigated for all his nonsense.

The left-wing group that helped organize the violent shut down of the Milo Yiannopoulos event at the University of California, Berkeley on Wednesday is backed by a progressive charity that is in turn funded by George Soros, the city of Tucson, a major labor union and several large companies.

The Global Alliance for Justice, based in Tucson, is listed as an organizer and fiscal sponsor for Refuse Fascism, a communist group that encouraged left-wingers to shut down the Yiannopoulos event.

Refuse Fascism, which includes Princeton professor Cornel West as one of its founding “initiators,” defended the response, issuing a statement on its website that called the shutdown “righteous. More

Guess Who Funds The Group Behind The Call To Arms At Milo’s Berkeley Event?