Gallup: Blacks And Whites Give Up On Obama Mending Race Relations 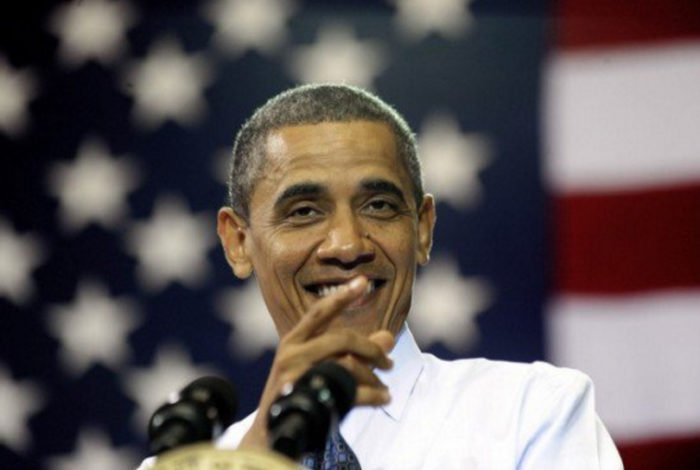 Both Groups Now Agree Obama Made It Worse…

Fix race relations? This community organizer came in with a plan to set race relations back fifty years  or so. Well mission accomplished!

President Obama’s historic election, considered one of the biggest-ever advances for African Americans, has faded in importance for blacks due to his failure to fix race relations, according to a new Gallup report.

When elected, 71 percent believed that the “Obama effect” was “one of the most important” advances for blacks, but now just 32 percent agree. More disturbing: Slightly more, 33 percent, believe that his election and presidency is “not that important” for blacks.

Gallup: Blacks And Whites Give Up On Obama Mending Race Relations