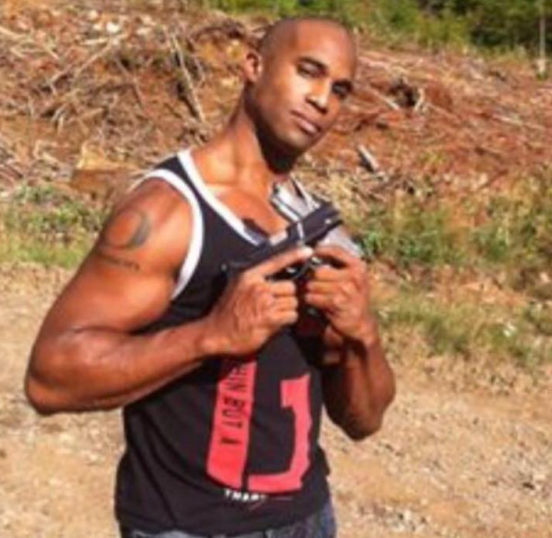 The Democrats want to keep Blacks and Hispanics dependent on the government handouts. That’s how they will stay in power.

TGP: “I just wanted to let you guys know why I am a conservative gay male, and support Donald Trump” Gabriel Reagan, of Eugene, OR, says at the beginning of a video recently posted to his facebook page.

“Number one, he’s a hustler and a baller, and I admire that. He’s a good businessman” he says of Trump. “But more importantly, I’m kind of disgusted, not kind of, *very* disgusted and extremely disappointed in the way my fellow black folk have chosen over the past 60 years to really allow themselves to be enslaved to the democratic party, the slave master party.”

Reagan goes on to quote Malcolm X criticizing the democrats and Lyndon Johnson’s infamous quote about keeping “n****** voting democrat for the next 200 years”, to which Reagan replies with “He’s 60 years and counting on his way, folks. We’re enslaved as a people.” Reagan then lists the democrat run cities where black folks are killing each other by the hundreds each year, while living in the ghettos, referring to places like Oakland and New Orleans as “trash, filth, gut rot”. “So that’s why I stand with the conservative party and the conservative movement.”

“I believe that Donald Trump will bring back a spirit that will allow young black men to actually go hustle and bustle the right way to get what they need to get and to provide for their families, instead of going out dealing drugs, going out shooting up people over stupid nonsense. It’s ridiculous, and I will not stand with it,” he says, while proudly sporting his Oregon Ducks jersey.

“To the homosexual community, my fellow gay folk. WAKE UP! Hillary Clinton does not love you, taking all this money from all these countries that slaughter gays every day. They just trying to work your vote, baby!” he proclaims. “They do not care about you one bit. This is not about gun control, this is about terrorism.” He soon says “Stop trying to make yourselves out to be some kind of special victim. It’s not a hate crime, I know you guys wish it was a white, straight, Christian male so it would fit your narrative, but your narrative’s been shattered.” More

EPA Chief: Get Out Of That Telephone Booth... Where Climate Deniers Hang Out