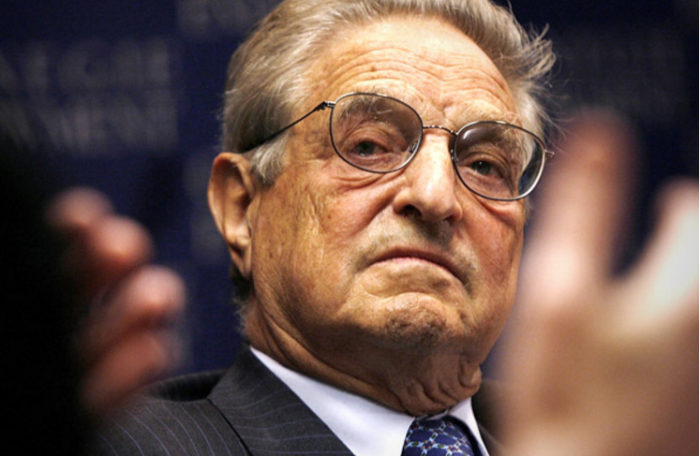 Hunt this man down. He is an enemy of the United States. George Soros needs to be arrested now.  At least take away the phony tax exempt status given to many of the “charities” he and others fund that are actually political groups. There is nothing ‘charitable’ about what he is doing. In fact, it’s treason.

According to Politico, Soros and other key members of the so-called “Democracy Alliance” met in Washington, DC at the Mandarin Oriental hotel on Sunday for the first day of the group’s three-day investment conference.

The Democracy Alliance has funneled upwards of $500 million toward liberal activist groups and candidates since Soros co-founded the group in 2005.

Election Reveals The Drop In Democrats