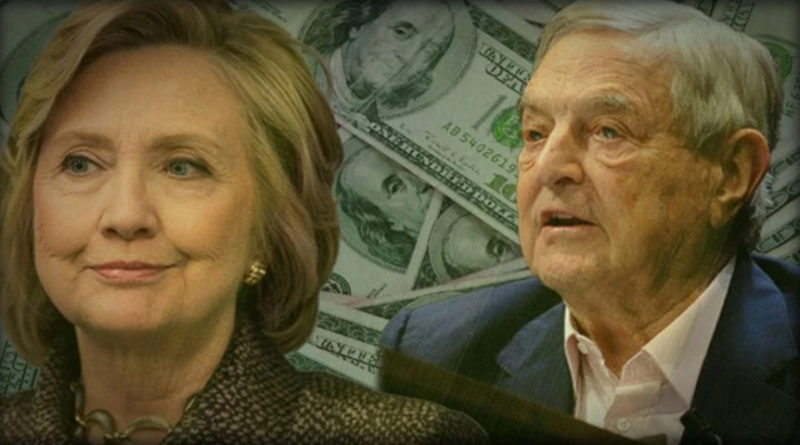 One of the richest and most radical men in the world is lashing out after he was unable to affect the outcome of our elections. It is absolutely mind-boggling to these leftists that America actually chose a man who had absolutely no experience in the game of politics. They just can’t fathom that Trump happened to appeal to voters because we saw in him a man who genuinely loved our country, and in stark contrast to George Soros, Hillary and Barack, Trump actually respects our borders and the sovereignty of our nation…

Billionaire financier George Soros lashed out at President-elect Donald Trump on Wednesday, calling him ‘a con artist’ and a ‘would-be dictator’ whose election this past November was a ‘powerful boost’ to the ‘forces of disintegration.’

…Says the guy who’s been funding riots across America and dumping hundreds of millions into radical organizations meant to destroy America and our way of life.

Soros, the Hungarian-born magnate who supported Hillary Clinton’s candidacy as well as other liberal causes worldwide, says that the rise of Trump and his affinity for rulers like Russian President Vladimir Putin threaten the open society model championed by the European Union.
‘Democracy is now in crisis,’ Soros writes in Project Syndicate.
‘Even the US, the world’s leading democracy, elected a con artist and would-be dictator as its president.’

‘Although Trump has toned down his rhetoric since he was elected, he has changed neither his behavior nor his advisers.’

‘The US will be preoccupied with internal struggles in the near future, and targeted minorities will suffer,’ according to Soros.
‘The US will be unable to protect and promote democracy in the rest of the world. On the contrary, Trump will have greater affinity with dictators.’

‘That will allow some of them to reach an accommodation with the US, and others to carry on without interference.’
‘Trump will prefer making deals to defending principles. Unfortunately, that will be popular with his core constituency,’ he writes.

He said that the Russian leader is now using the same tactic to undermine democratic governments throughout the EU.

Since Trump’s election win, Soros has contributed money to an international fact-checking organization that will warn readers on social media of stories whose veracity is deemed questionable. 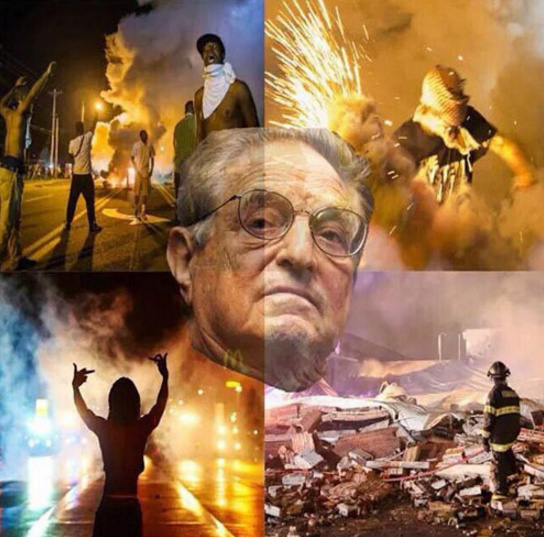 Soros’ organization, Open Society Foundation, is listed among organizations which are backing The International Fact Checking Network, the body tasked with flagging bogus news stories to social media users, on its website.

Soros, a staunch Democrat who tried to block George W. Bush’s campaign in 2004, has given $25million to Clinton and causes dear to her.

Soros writes that he fears for the future of the free world, as populist movement threaten to upend the status quo.
‘I find the current moment in history very painful,’ he writes. More