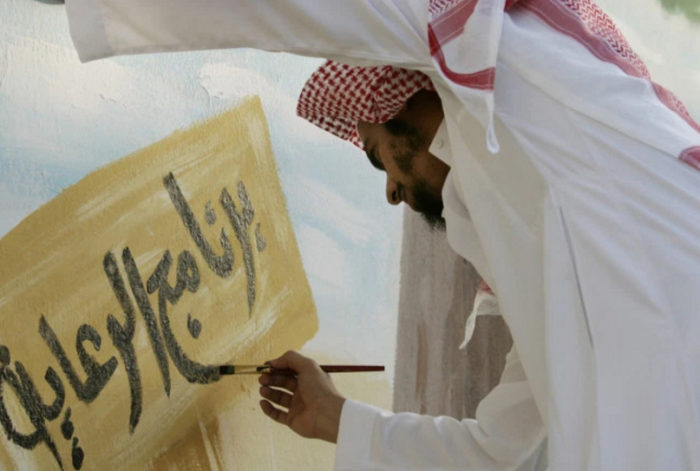 You don’t say? The “owner” of Mecca and one of the most radical Islamic regimes in the world pushes radical Islam? Well I’m just shocked!

Counterterrorism experts have long suspected Saudi Arabia’s “rehabilitation” center for terrorists does a poor job of de-radicalizing jihadists. But a Saudi detainee at Guantanamo Bay now reveals it’s actually a recruiting and training factory for jihad.

According to recently declassified documents, senior al Qaeda operative Ghassan Abdullah al-Sharbi told a Gitmo parole board that the Saudi government has been encouraging previously released prisoners to rejoin the jihad at its terrorist reform school, officially known as the Prince Mohammed bin Naif Counseling and Care Center.

The Obama administration has praised the effectiveness of the Saudi rehab program — which uses “art therapy,” swimming, ping-pong, PlayStation and soccer to de-radicalize terrorists — and conditioned the release of dozens of Gitmo prisoners, including former Osama bin Laden bodyguards, on their enrollment in the controversial program.

To date, 134 Saudi detainees have been transferred to the Saudi reform camps in Riyadh and Jeddah. Last year, nine Yemeni detainees were sent there, as well, and more are expected to follow over the next two months, as President Obama strives to meet his campaign goal of closing Gitmo.

Al-Sharbi dropped a bombshell on the Gitmo parole board at his hearing earlier this year when he informed members that the Saudi kingdom was playing them for suckers. “You guys want to send me back to Saudi Arabia because you believe there is a de-radicalization program on the surface.