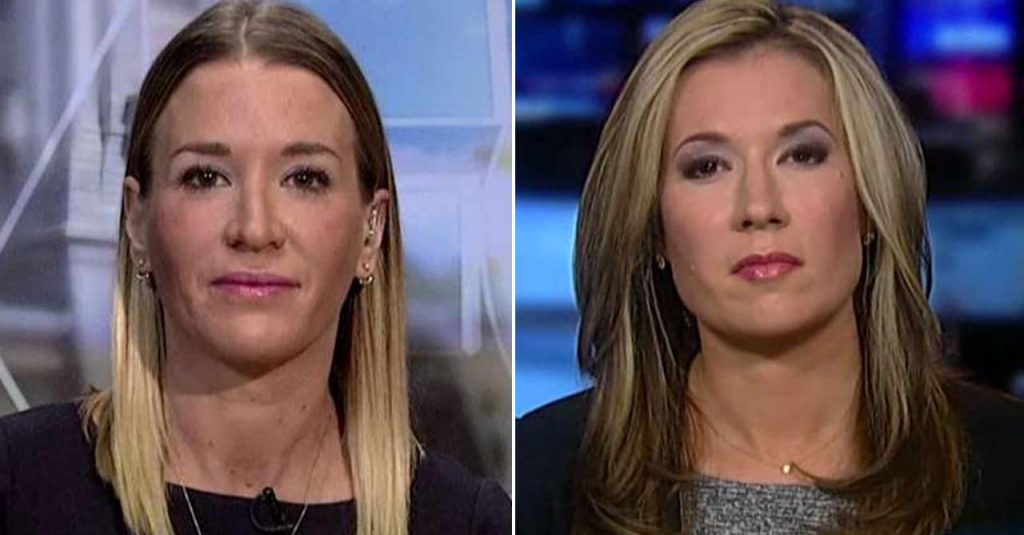 What is the point of assaulting these gold star families? The men they were there honoring died for our country and these low life protesters spat on them, called them obscenities, and assaulted them. What a disgrace these protesters are to our country.

A massive group of violent demonstrators spat on, assaulted and screamed obscenities at a Gold Star widow and sister Friday outside an inaugural ball honoring the military, one of the women told “Fox & Friends” on Tuesday.

Amy Looney, who lost her husband Navy SEAL Lt. Brendan Looney in 2010, and Ryan Manion, whose brother Marine First Lt. Travis Manion died in 2007, said they were attacked as they tried to enter the American Legion’s tribute to Medal of Honor recipients at the Veterans Inaugural Ball.

“Unfortunately, as we got there we found ourselves separated from the rest of the group walking to the galas that night and were caught in between the entrance to the event and about 75 protesters that got very angry with us and really converged on us,” Manion said on “Fox & Friends.”

“We were pushed by a man in a mask hiding his face,” Manion wrote in The Philadelphia Inquirer. “Our clothes were drawn on with permanent marker by other ‘protesters.’ And we were called the most vile names I have ever heard as we entered and exited the venue.”

Manion said that she and Looney – who operate the Travis Manion Foundation – did not attend the ball for political reasons and that the pair support President Donald Trump just as they “supported the previous administration and just like we will support every future administration that the American people elect.”

Looney and Manion were initially late to the ball because they couldn’t get through “an angry mob in the street that was burning trash cans and smashing windows,” Manion wrote on Facebook. When they eventually got near the entrance a group of around 75 people tried separating them from the ball. It was as the two women walked through the crowd that people began pushing them and yelling insults. More