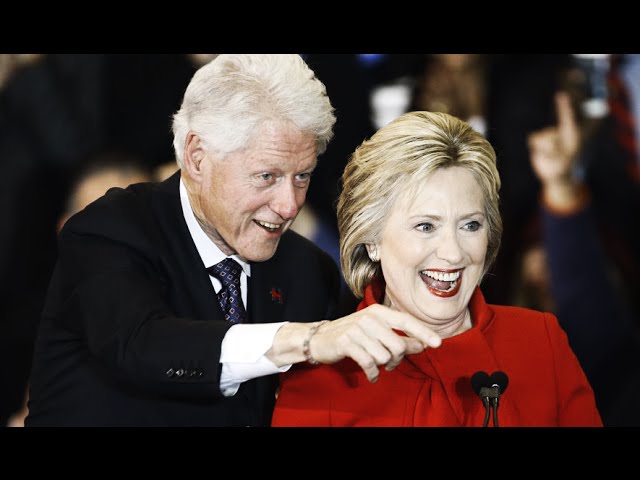 Google is just adding another feature to their already Hillary friendly search engine. Hopefully their fact checking won’t be biased.

Google News has launched a new fact check feature ahead of the upcoming presidential election in an effort to part “divine fact from fiction” and “wisdom from spin.”

“Over the last several years, fact checking has come into its own. Led by organizations like the International Fact-Checking Network, rigorous fact checks are now conducted by more than 100 active sites, according to the Duke University Reporter’s Lab,” announced Google in a statement. “They collectively produce many thousands of fact-checks a year, examining claims around urban legends, politics, health, and the media itself.”

“Google News determines whether an article might contain fact checks in part by looking for the schema.org ClaimReview markup,” the company continued, announcing their own fact-checker. “We also look for sites that follow the commonly accepted criteria for fact checks.”

Google has repeatedly been accused of holding a favourable bias towards Clinton, opting to hide negative search suggestions on the Democratic presidential candidate on their search engine.

In June, WikiLeaks founder Julian Assange claimed that Google was “directly engaged” in the Clinton Campaign, adding that should Clinton win the election “those people in Google, like Jared Cohen, will be placed into positions around the new Clinton presidency.”