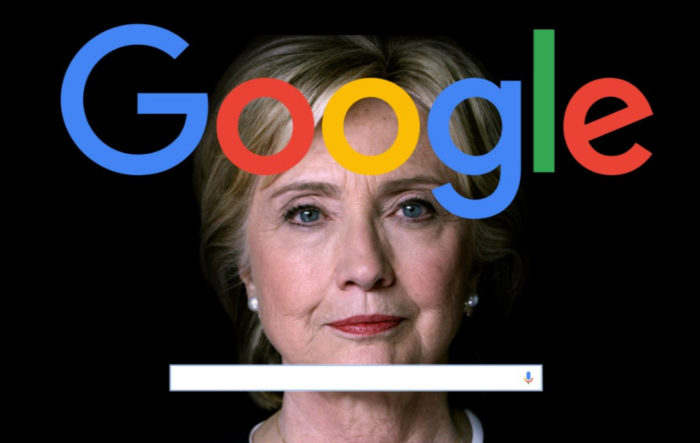 If Google complies this it will be the beginning of the end for them. Fraud is a key factor that drives people away from businesses, and if the word got out they Google was engaging in this cover-up and it gets out so fast now since things go “viral.” People will begin fleeing at warp speed to other search engines. Once again the Democrats and liberals want to hide the truth. Why are they so afraid of it.

“Go online and put down, ‘Hillary Clinton illness,’ and take a look at the videos yourself,” Rudy Giuliani recently said on Fox News, during an argument about how sick Clinton really is.

Manjoo of the Times called for Google to “fix” the problem of search results possibly hurting the Democratic nominee.

“Google should fix this. It shouldn’t give quarter to conspiracy theorists,” Manjoo tweeted. More