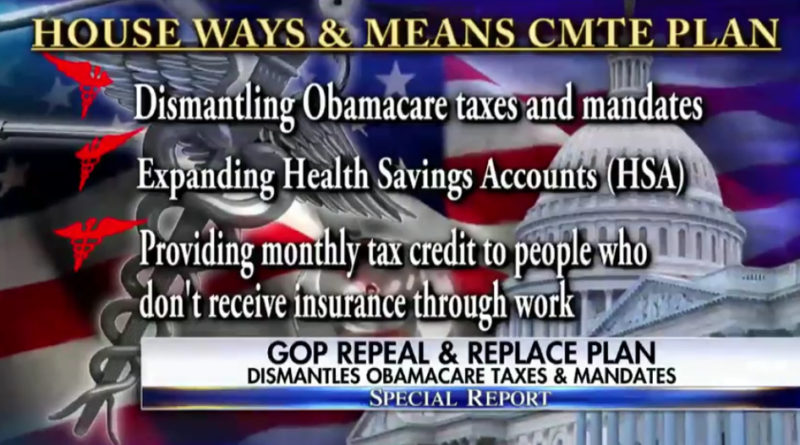 Obama created a heck of a mess. But America just took a big step toward cleaning it all up.

House Republicans have released the text of their long-awaited ObamaCare replacement bill.

The legislation, called the American Health Care Act, can be read online at readthebill.gop.

The sweeping legislation would repeal ObamaCare certain taxes and subsidies, along with the so-called individual and employer mandates.

The legislation would allow state insurance exchanges to exist for now and would preserve protections for those with pre-existing conditions. More

CLICK TO READ THE TEXT OF THE OBAMACARE REPLACEMENT BILL.